The Most Hygge Things to Do in Copenhagen 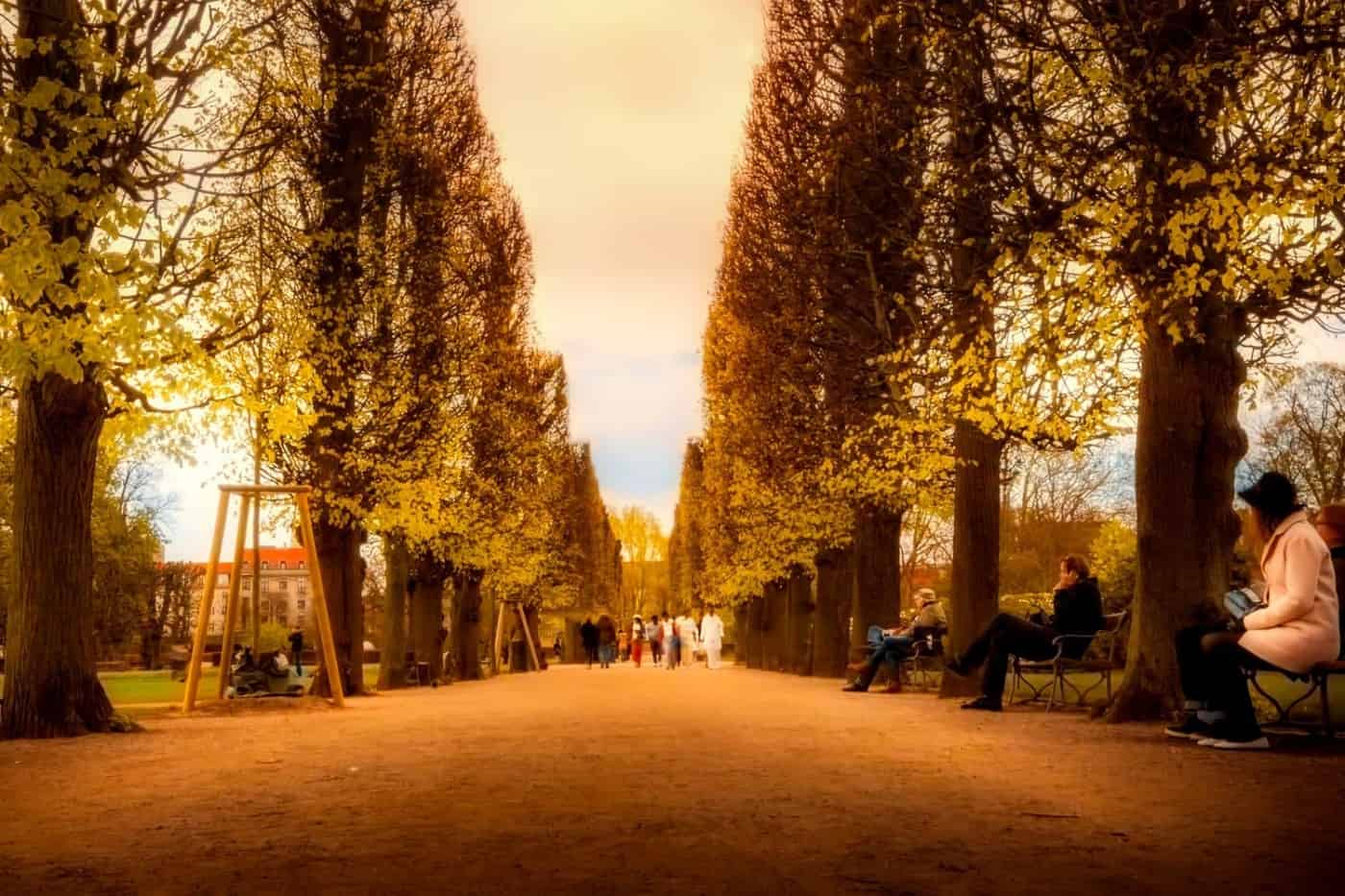 A Danish-Norwegian term that encapsulates the feeling of warmth, comfort and contentment, hygge has—thanks to books such as The Little Book of Hygge: The Danish Way to Live Well and How to Hygge: The Secrets of Nordic Living—taken over the Internet, as well as our homes.

Think soft pillows, knitted throw blankets, nature-inspired surroundings, lavender-scented candles, a steaming cup of tea and a good book. More than such tangible elements, the concept of hygge centres on the feel-good emotions those physical items elicit in you, that is, a wholesome sense of security and happiness.

While it’s possible to apply this concept into your life in the southern hemisphere, there’s nothing like travelling to the places where the lifestyle trend originated and experiencing the full meaning of the word. One such destination is Copenhagen, the capital of Denmark, also sporadically known as the happiest city in the world.

Few things in the world provide more solace than food, and generally, treats and dishes such as creamy soups, apple pancakes, and cinnamon buns do well to feed the soul. Skt. Peders Bageri, for instance, as one of the oldest and most well-loved bakeries in Copenhagen, is a must-visit. Savour the mouth-watering smell of freshly baked bread, as you bite into one of their signature cinnamon rolls (or onsdagssnegle).

Another gem of a brunch spot is Grod. This chic porridge bar is the first of its kind, offering health-conscious comfort foods such as oat porridge that tastes like a soothing slice of heaven. Coffee junkies will flock to The Coffee Collective, which provides a cosy and homely environment on top of a top-notch brew, while wine lovers will appreciate Xocovino, a wine and chocolate tasting bar with live music and al fresco seating.

If you’re looking for a more substantial meal, head to Europa 1989. Situated in the heart of the city, it features a menu of European-style nosh with vegetarian options, such as a brunch platter that consists of rye bread, apple syrup, a mini omelette with lingonberries, cinnamon rolls and an array of cheeses with cloudberry compote.

One of the most hygge-inducing activities is to bury yourself in an enthralling novel, an introvert’s definition of a good time that allows you to escape to a whole new world. It’s a therapeutic yet intellectual practice that brings about a restorative sense of ease, and the best place to do that in Copenhagen is Byens Bogcafe. Starting out as a bookstore on wheels that also serves coffee, it now boasts a permanent space in which the authors themselves double as baristas.

Besides cafes and restaurants, you could embark on a boat or bicycle tour, and explore the charming metropolis in an alternative, more analogue way. Along the Nyhavn river, take in the technicolour, painted houses hailing from the 17th and 18th century that probably once inspired famed fairytale writer Hans Christian Andersen who resided in this very neighbourhood.

Lean further into the hygge-like nostalgia and add pit stops such as the King’s Garden, the Church of Our Saviour, and the Round Tower into your itinerary. Start at the Church of Our Saviour, where you have to fork out about S$7 to climb the spire (an experience well worth the money), before crossing the canal to reach the 17th-century Round Tower, which is a few minutes away from the King’s Garden. A picturesque haven with a rose garden, intricate sculptures and flower beds, it is the oldest royal garden in the capital city that dates back to the 1600s.

Ultimately, the key to a hygge-fied vacation is to know what brings comfort to you. Hot coffee might constitute as a hygge-inducing beverage for some, but not to the other half of the population that feels nauseated by the taste and smell of caffeine. Likewise, if you’re battling aquaphobia, don’t feel pressured to jump into a boat tour. Do what feels right to you, and above all, take your time to centre yourself before and during your trip.

Spend
Travel
A Detailed Look Inside the Four Seasons Hotel Tokyo at Otemachi
Spend
Travel
Life On The Edge: How John Spence Of Karma Group Built A Hospitality Empire
Spend
Travel
Enchanting Paris
The Most Hygge Things to Do in Copenhagen
By Angela Low
© 2023 High Net Worth All rights reserved.
Privacy Policy | Terms of Service