The Most Vegan-Friendly Cities to Visit in 2020 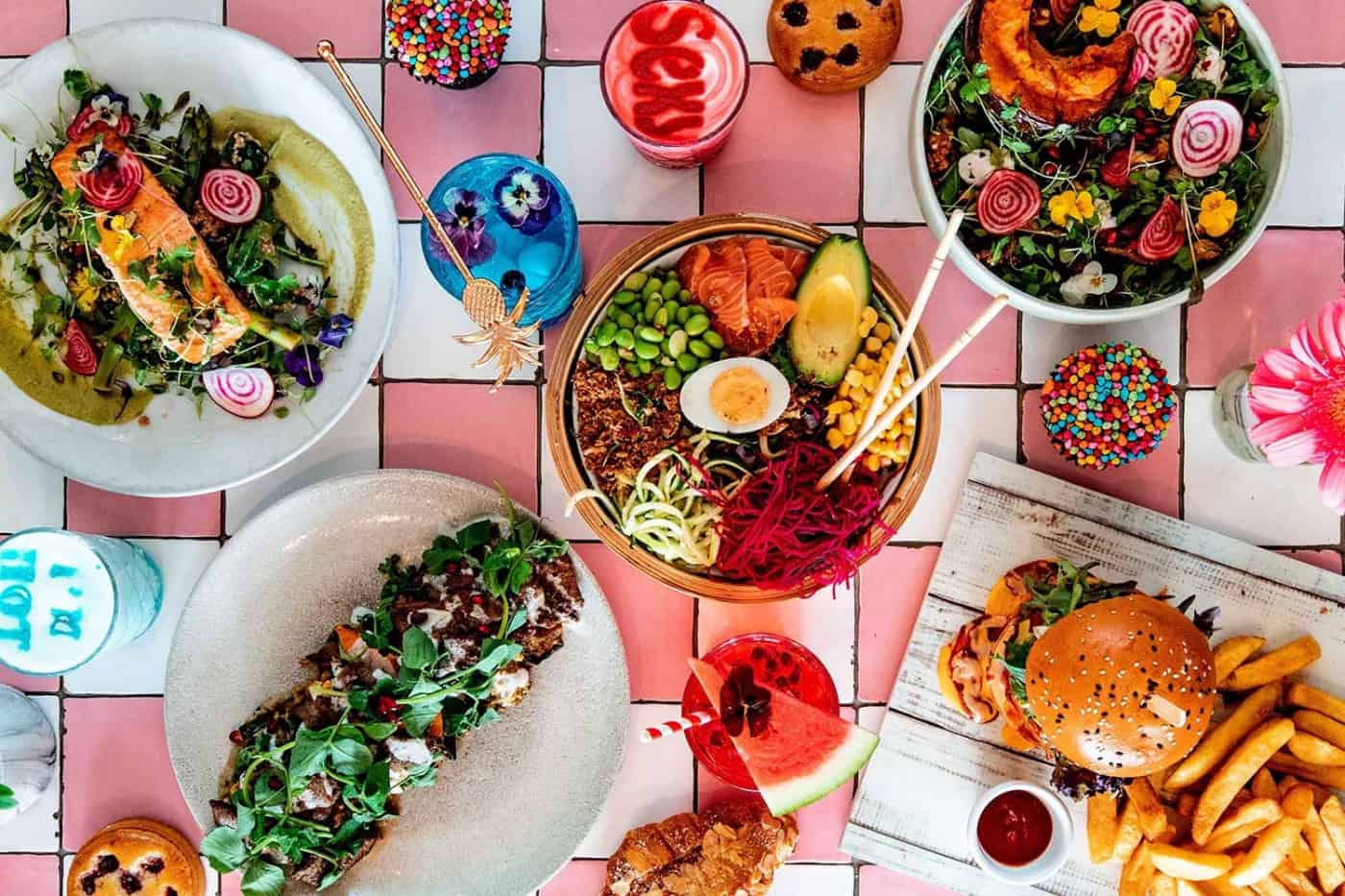 Who says it’s impossible to stick to a vegan lifestyle when you’re overseas? All you need is to do a bit of research and make preparations ahead of schedule, so you can be mindful of brands, stores and restaurants that don’t embrace the animal-friendly cause. These days, with veganism at an all-time high, many destinations are embracing the movement on all fronts. So don’t be surprised to find fully vegan beauty parlours, butcher shops, and weekend markets around the globe. In light of Veganuary, here is a guide to the most vegan-friendly cities to visit in 2020.

Topping the list as the most vegan-friendly city in the world—a title conferred to it two years in a row by online directory of vegan and vegetarian restaurants HappyCow—is London. With 152 fully vegan dining spots in the city (of which 125 are situated within a five-mile radius), it is the easiest, most convenient destination to make cleaner dietary choices. Even fast food chains like KFC and Pizza Hut have solid vegan options on their menu.

The iconic metropolis is also the first in the country to set up a plant-based cheese shop (La Fauxmagerie), a vegan fried chicken joint (Temple of Seitan), and a vegan hair salon (The Rabbit Hole Vegan Hair Parlour). For your fashion needs, head to The Third Estate for vegan-friendly threads.

Here to debunk the misconception that there aren’t any pro-vegan cities in Southeast Asia is the City of Angels. Thanks to the predominantly Buddhist culture in Bangkok, the Thai capital is chock-full of eateries such as Nourish Cafe—a half gym, half cafe known for health-conscious plates, and Barefood Bangkok, a two-storey deli and restaurant that serves international fusion food and a variety of plant-based nut cheeses.

Demonstrating how much of a vegan’s paradise it is, the city also holds an annual vegetarian festival, which is also known as “jay” (meaning vegan) week. If you’re looking to stay at home and order in, Bangkok’s Vegan Crush Food Delivery offers a fuss-free way to savour plant-based takeouts with meals that are low in oil and sodium, and made with unprocessed ingredients.

A hotspot for tree huggers and animal enthusiasts, Sydney has seen the number of vegan dining establishments in the city skyrocket over the past few years. Crowd favourites like Soul Burger, a burger and milkshake joint that provides everyone’s go-to comfort foods, and Speedos Cafe, a modern Australian eatery touted as one of the most Instagrammable spots around, have taken plant-based dining to a whole new level. Rooftop bar Untied also has a vegan brunch menu, which comes complete with vegan wine and cocktails. Recently, the city has stepped up its efforts by introducing the country’s first vegan charcuterie shop, Suzy Spoon’s Vegetarian Butcher.

Aside from food and drink, more residents are adopting the Peta-approved lifestyle and applying it to what they wear and the items they use too, from using non-animal tested cosmetics to buying faux leather and fur products. Look forward to a smorgasbord of vegan festivals and markets, such as the Sydney Vegan Market that takes place every third Sunday of the month.

In Warsaw, Poland, your itinerary will be filled with all sorts of vegan pit stops. Food-wise, many of its plant-based eateries are within walking distance of each other. Start your day at one of the city’s Vegan Ramen Shop outlets for a meat-free take on the Japanese dish, before heading to vegan burger joint Krowarzywa for lunch, and ending the day at one of the many local restaurants that carry Beyond Meat’s plant-based recipes.

In between your meals, treat yourself to a manicure at Salon Wisla or Nailed It, both of which are committed to the animal-free movement. Satisfy your urge for retail therapy at Solvino Bio, the sole brick-and-mortar vegan shoe shop in Warsaw, before heading to Evergreen and TerraVege to do some grocery shopping. They even stock plant-based cosmetics, a godsend for the ladies.

[Read More: I Became Vegetarian for 2 Weeks. Here’s Why I Did It and What I’ve Learnt.]

Insights
AI Start-Up Sentient.io Closes Series A Round Led by Japanese Media Enterprises
Property
Rare Adjoining Conservation Shophouses up for Auction
Dining
Inside Alain Ducasse’s Latest Seasonal Collection of Restaurants in Asia
Culture
Why Should We Care About Pantone’s Colour of the Year 2019?
Love
The Different Types of Love: Yah-Leng Yu & Arthur Chin

Spend
Travel
A Detailed Look Inside the Four Seasons Hotel Tokyo at Otemachi
Spend
Travel
Life On The Edge: How John Spence Of Karma Group Built A Hospitality Empire
Spend
Travel
Enchanting Paris
The Most Vegan-Friendly Cities to Visit in 2020
By Angela Low
© 2023 High Net Worth All rights reserved.
Privacy Policy | Terms of Service