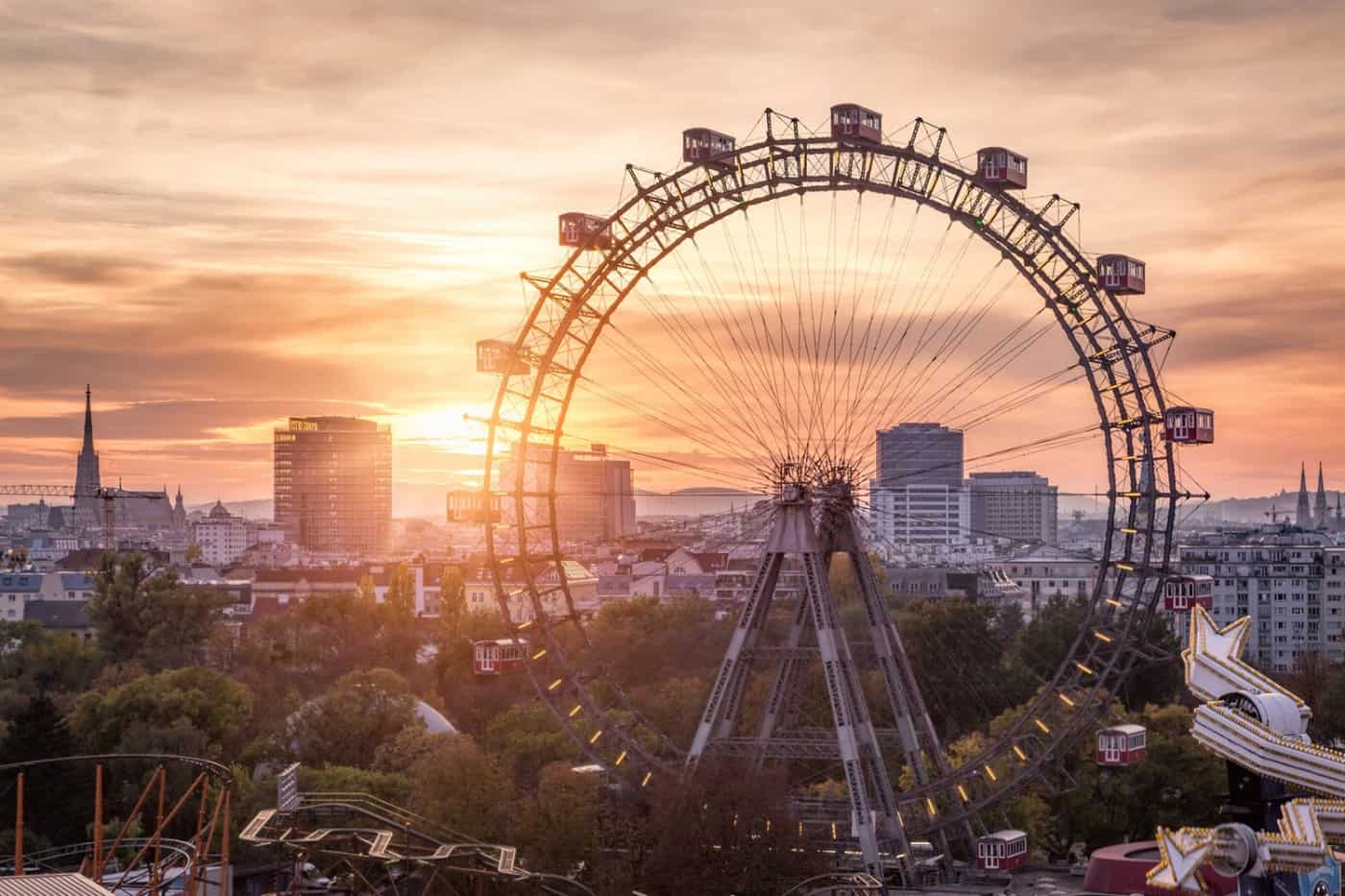 I’m certain you don’t need the extra nudge to purchase that air ticket you’ve been saving for, but in case you’re unsure of which part of the world you should explore next, here’s some inspiration. These films also touch on the different ways one can travel—slowly and easily, or boldly and freely. Whether you’re a movie buff or just someone who has a zest for life, these cinematic gems will get you ready for the thrill of becoming a tourist again.

A reboot of the original 1947 film based on James Thurber’s short story of the same name, Ben Stiller’s The Secret Life of Walter Mitty is a visual feast of stunningly remote landscapes and bucket list-type escapades. The story follows the life of a negative assets manager at a dying magazine, who spends more time daydreaming about adventures than embarking on them. After losing the negative that’s meant for the final print issue’s cover, he ventures out to Greenland, Iceland and Yemen in search for the photographer who took the image.

And like a grand reverie, he transforms from an office stooge into an adrenaline junkie, hopping onto a helicopter, jumping into shark-infested waters, nearly getting into a bar fight, hightailing down a mountain with a longboard and some rocks strapped to his hands, and journeying all the way to the Himalayas. It makes the fantasy of dropping everything to travel the world seem like a piece of cake, and while it usually takes more planning than what the film portrays, the overarching message comes across loud and clear—whether or not you feel prepared, you just have to do it.

The opening scene of Before Sunrise, the first of Richard Linklater’s Before trilogy (each of which is filmed nine years apart), shows the main characters on a long distance train. There’s no dialogue, no grand spectacle. Just a quiet train journey, where the two protagonists are just strangers reading and keeping to themselves. This opener, which embodies the subtle romance and poetry of reality and celebrates the mundane in life, dictates the style of the film. Unlike The Secret Life of Walter Mitty, there are no grand adventures here.

Rather, it’s about two strangers who decide to spend a day in a foreign city on a whim with no plans, not even a hotel room. It’s a little awkward at first, not knowing where to go or what to do, but they eventually find themselves having the time of their life. From making silly, confessional fake phone calls to each other at a restaurant, to meeting a street poet who writes them an impromptu verse, they are never in a rush to get to the next destination. Their path is meandering, just like the conversation they engage in. They simply go where it takes them, which encapsulates the true beauty of travel.

I know what you’re thinking. Finding Nemo is an animated movie, set under the sea with talking fish no less, that isn’t grounded in reality. It’s about an overprotective father who loses his son and goes out to find him. Nothing to do with travel, right? Wrong. The story of this Pixar classic may not predominantly centre around travel, it imparts the same values of exploration and being open to new people, cultures and environments. Travelling is about stepping out of your comfort zone. Much of the great, big world out there seems dangerous, but it’s only because it’s unfamiliar.

Yet, once you cross the threshold of fear, you’ll be free to experience things beyond your imagination. It’s like how Marlin (the high strung father) went from isolating himself in a tiny anemone to befriending sharks, jumping on jellyfish and riding on sea turtles. The journey is not without a few bumps in the road, of course, but the stories that come out of it are priceless and life-changing. All you need is to let go of the fear of taking that first step.

If you’re looking for some island living inspiration, look no further than Mamma Mia!, the cinematic romance musical rendition (led by Meryl Streep and Amanda Seyfried) of the ABBA-inspired theatre production. Every character is tan, toned and living their best life. Even Meryl, as her character, has taken on a bohemian shine. This upbeat offering will have you coveting the Greek Isles, wishing you could build a new life by the beach.

Beyond the introspection, the thrills, and the exploration, travel at its core is meant to be fun—pure, unadulterated joy, which Mamma Mia! reflects in a myriad of ways (including the exclamation point in its title). Not to mention, taking a vacation on a remote island, far away from the familiar city, offers you the opportunity to let loose, perhaps even sing at random on top of a cliff, and escape from the usual you.

Dining
The Strange Origins of Pasta
Insights
10 Accomplished Individuals Reflect On Their Idea of Happiness
Insights
Human Decency Is Needed to Fight the Fallout From Covid-19
Insights
Exploring the Reality of Becoming an Internet Millionaire
Style
Function and Design: Men’s Casuals To Put a Skip in Your Step