Travel Diaries: The Glitz and Grime of New York 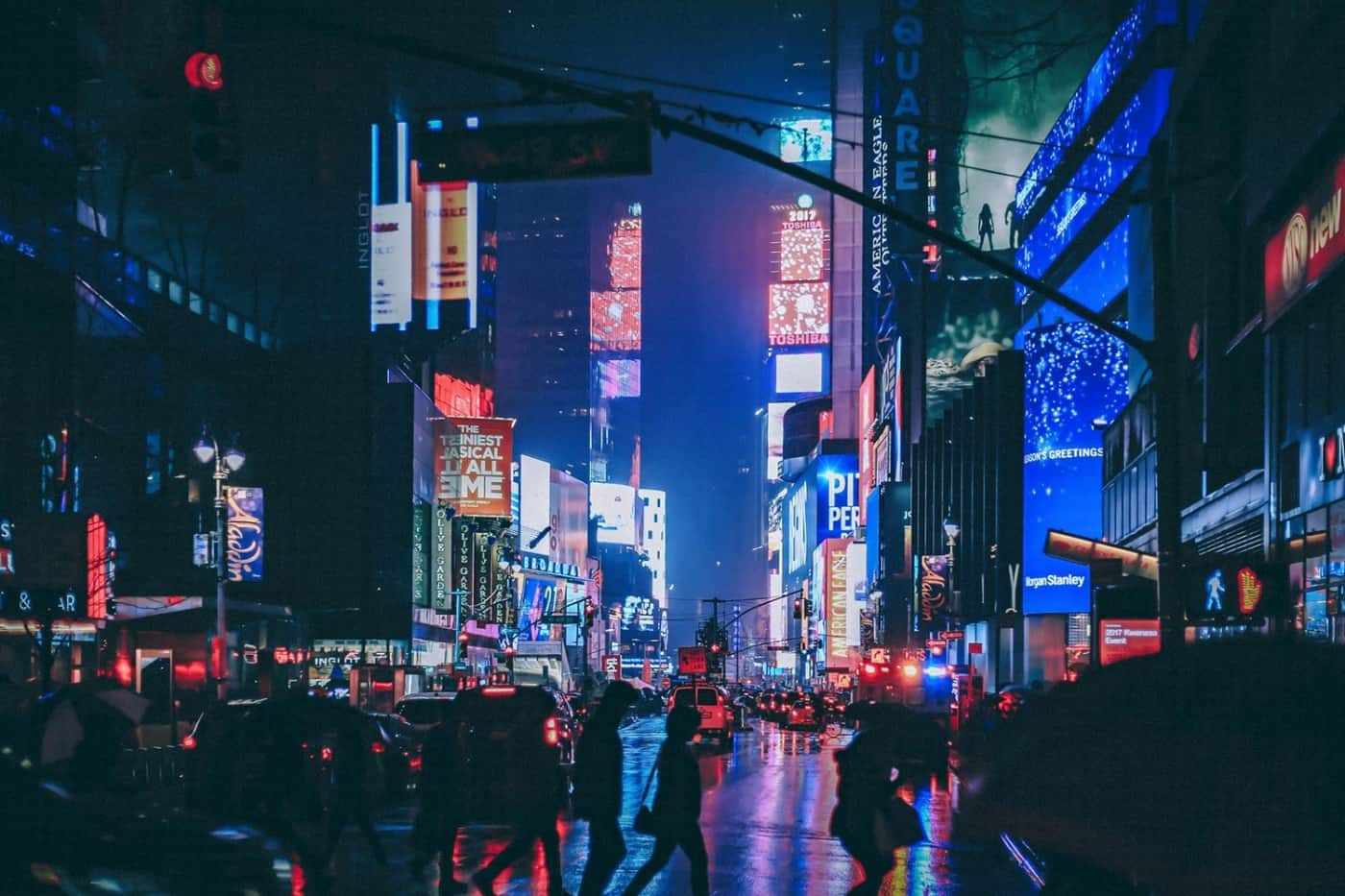 Everybody needs to have two faces in New York. One indoors, and one outdoors. It is the first thing I realised a few days into my spring vacation in the Big Apple.

I was 23 when I entered the United States for the first time. After two decades of romanticising the greatest cities of the Western Hemisphere, I finally got to set foot on the most sought-after one—New York City.

My memories are a tad muddy, but I still remember the surreality of savouring a cone of Ben & Jerry’s Tonight Dough outside the legendary Rockefeller Center, where The Tonight Show with Jimmy Fallon is taped.

In Manhattan, I embodied the spirit of Holly Golightly in Breakfast At Tiffany’s, sauntered through charming neighbourhoods like Greenwich Village with its red-brick apartment buildings and fire escape staircases imagining I was living the Friends life, and as I made my way across the Brooklyn Bridge, I envisioned Miranda and Steve from Sex and the City reuniting in a loving embrace.

In the middle of my starry-eyed roaming, I even caught sight of basketball legend LeBron James, exiting a tour bus to a throng of screaming fans. This was before scoring last-minute complimentary tickets to Late Night with Seth Meyers, where, little did I know, I would meet Ethan Hawke, one of my favourite actors in Hollywood aside from Keanu Reeves.

It was the city where dreams come true, and anything (good) could happen. I could stumble into any roadside cafe, and come face to face with Tina Fey or Woody Allen. Someone’s always filming something viral on the streets of NYC.

Don’t even get me started on Central Park. It was as if I’d never seen grass that green, a sky that blue, or clouds that white. You can say all you want about the iffy nature of those horse carriages, but seeing stallions in an urban city trotting around never gets old. Hell, even the street pigeons added to the allure regardless of how pesky they can be at times.

You can imagine the utter bliss I, a die-hard bibliophile, was in when I quite literally chanced upon an antique bookstore by accident, while exploring and revelling in the quaint numbered streets of the city. At Argosy bookstore, a family-run boutique, with six sprawling storeys filled with leather-bound tomes dating all the way back to the 1800s, I lost my sense of time.

For the first three days, I was convinced New York City was the greatest city in the world, like everyone says. But as I got used to my surroundings, I started noticing things I’d hitherto been blind to.

Despite being in the middle of Times Square, with GPS on my phone, I couldn’t for the life of me find the subway entrance. After wandering about like a lost sheep, or perhaps a lost sardine among swarms of sweaty strangers, I gave up and walked 40 minutes to my destination.

On the days I rode the subway, the stress didn’t let up either. I could never be sure if I was headed in the right direction, and people are constantly panhandling—some more aggressively than others.

It usually goes like this: they’ll make a speech in the cabin first, before getting up in your face, looking you in the eyes, and intimidating you into surrendering your wallet and passport. Even the locals admitted that they could never tell if these folks are in genuine need, or if they are con artists, or just homeless individuals raising funds for a hit of cocaine.

And I probably don’t have to tell you about the issue of catcalling, but it was a nightly guarantee. So incredibly ingrained in the American culture that women simply accept it as a part of life. Being female, I had to appear emotionless or pretend to be partially deaf to withstand whistles and lewd remarks.

As fascinating and thrilling as New York may be, you can’t ignore the fact that, beyond the glitz and glam, the Brooklyn Bridge was and remains one of the most popular spots for suicide attempts.

And before Central Park became Central Park, it was home to the now-forgotten Seneca Village, a large and thriving community of African-American property owners, before it was destroyed and its inhabitants unmercifully evicted in 1857 to make way for the park. If you look closely, New York City can be rather dirty, in more ways than one.

Here’s the bittersweet lesson of it all. To survive in this city, you’ve got to be tough. You’ve got to put on that “don’t mess with me” mask before you leave the house. You’ve got to make yourself heard above the constant clamour of the city, while getting out of the way of people who don’t have time for social niceties.

It’s part of the reason why New Yorkers are known to be “rude”, even though they’re major softies behind closed doors. Out on the cobblestone streets of the city where last year saw an increase in the number of rapes, especially the closer you get to murder capital Brownsville and red-light district Hunts Point, it’s every man for himself.

Travel
Don’t Let the Fallacy of Perfection Ruin Your Vacation
Insights
A Look at Singapore’s HENRY (High Earners, Not Rich Yet) Generation
Insights
5 Most Expensive NFTs Sold So Far
High Profiles
Jade Kua
Insights
Absurdity, Markets, Questions, and the Joker is the Star of the Show