When the Pain of Travel Becomes Desirable 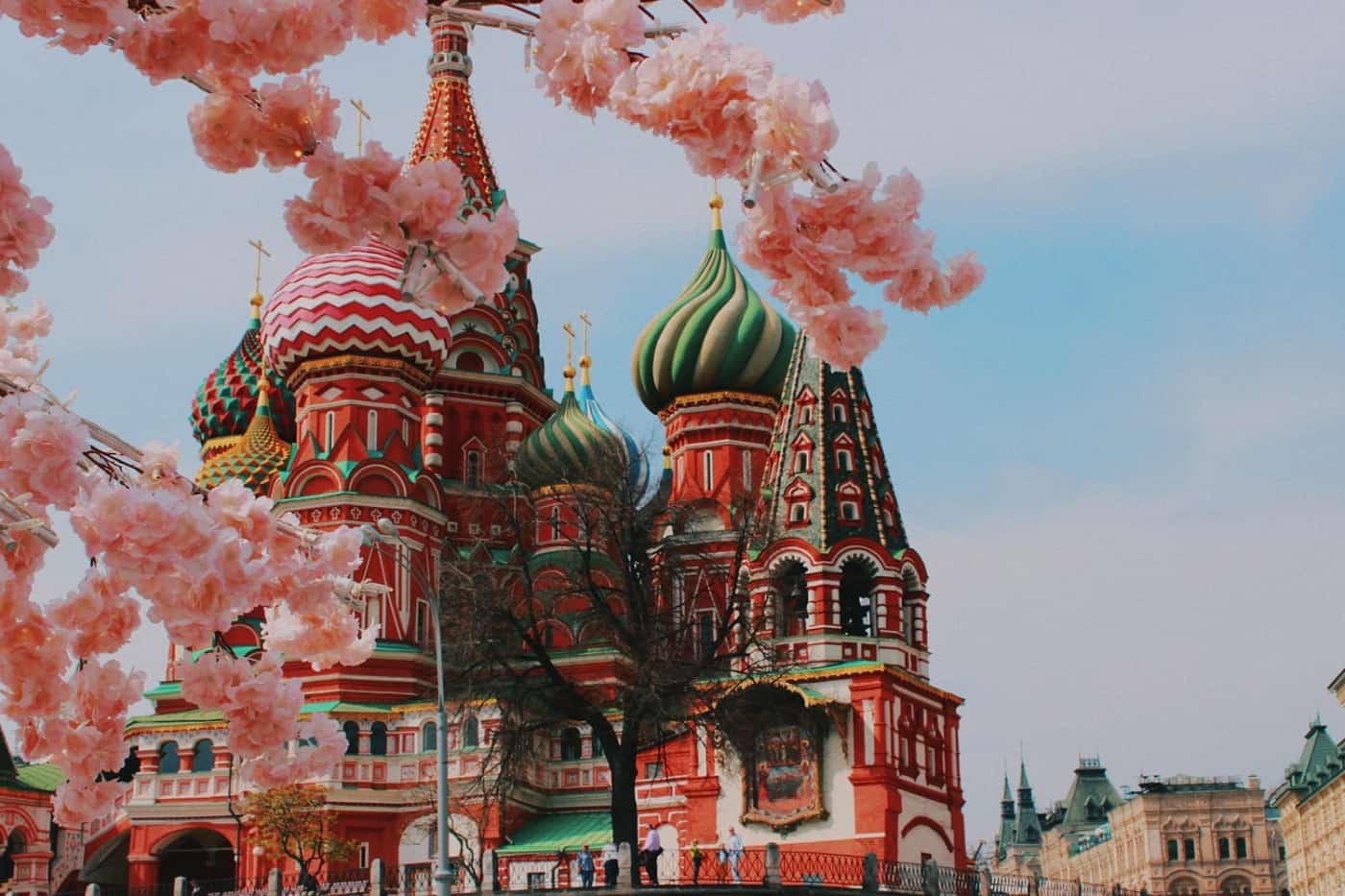 For a good part of my life, my luggage was a permanent centrepiece in my house. And I never bothered to empty the contents. You might still find expired cupcakes squashed underneath. In my defence, it was a limited-edition Rimowa in pearl rose. I had lost count of the number of times my hapless mother tripped over its shell and would launch into a spiel about “keeping my things in order.” It did not make sense to me tuck it away with my globe-trotting lifestyle. The relentless travelling had helped me attain mastery in the tedious art of packing—which was to simply not unpack.

I became accustomed to shifting time zones, easy airport access and rapid global connectivity. The world back then seemed Lilliputian like I was the giant from “Jack and the Beanstalk”, bearing down upon the land, leaving my huge footprints behind. I could go anywhere and everywhere I wanted to; from walking around Covent Garden one day to cycling across the Golden Gate Bridge into the picturesque town of Sausalito the next, the possibilities were endless.

But as the saying goes, you can have too much of a good thing; I started to loathe the fact I was literally living out of a suitcase. The romanticism of flight had faded away into banality. I abhorred the smell of cabin air, airplane food sickened me and I whined endlessly about my 3 a.m. jet lag syndrome. Eventually, I decided to unpack that luggage of mine for good. However, ever since the coronavirus outbreak, the freedom of movement and the privilege of distance I had once nonchalantly dismissed, seem but a distant dream. And being holed up at home has made me wistful of the time I spent in Morocco and Moscow including the less than savoury bits.

The Night Train to Chefchaouen

Four years ago, I boarded an overnight train from Marrakech to Morocco’s famous blue city, Chefchaouen. After the long and arduous 10-hour ride, I felt like I had aged by 40 years and had arthritis; every single joint and bone in my body was screaming vehemently in protest. I tried to convince myself that some level of discomfort was only a small price to pay for adventure, but at that moment, all I wanted to do was snuggle in bed at home and eat instant noodles while binging on Korean dramas. To say the train ride was uncomfortable was an understatement. The cabins were freezing cold, the seats were rickety and the sanitary options were deplorable. Did I really have to go through the hassle just to see an entire city awash in blue? Would looking at postcards or watching videos online have sufficed? No. Seeing it in reality was much more gratifying.

Chefchaouen is a landscape photographer’s wet dream. To wander ceaselessly through the labyrinth of alleyways painted in infinite shades of azure, turquoise, cyan, and to savour the arresting aroma of spices and oranges is an experience that demands to be felt. I recall feeling the merciless sun beating down upon me; the discomfort of my shirt sticking to my back in wet patches while my shoulders ached from the wretched train ride (the night) before. But the peacefulness of the medina soon soothed my pain and I gradually disregarded the time spent in transit. No words or pictures can accurately describe the subtle complexity of this city. Shifting lights and shadows cast by sunlight, street facades that slowly transform throughout the day, the ethereal beauty of Chefchaouen has to be seen in the flesh.

Moscold: a portmanteau of Moscow and cold

With travel halted, a trip to the kitchen can be a destination in itself. I used to detest cold weather of any sort, but at this moment, even the frigid Antarctica or the hot and arid Sahara Desert sounds more enticing than my four walls. It was minus 29 degrees in Moscow in December 2010, and I was turning into a block of ice at the Red Square. I was sniffling miserably, petrified that my ears were about to fall off and could no longer feel my toes. Somehow it did not occur to me that it was a horrible idea to rush out into the penetrating cold to take pictures of St Basil’s Cathedral. Or to queue in the gelid wind to see a dead man’s (Lenin) embalmed body. But when I first clapped eyes on the cathedral, shaped like the flame of a beacon spiralling into the sky, I was immediately enthralled by the outlandish and erratic combination of colours and shapes. In that heart-stopping moment, the cold was momentarily forgotten and the cathedral’s sublime beauty left a permanent mark on my soul. Upon entering the cathedral, you will find a maze of shadowy, mysterious galleries leading from one chapel to the next, each unveiling the building’s incredible past. According to legend, Ivan the Terrible blinded the architects who built it, because he feared that they would create something that would outshine his masterpiece.

While my photographs of Morocco and Moscow preserve a moment in time (and to feed the ‘gram), the best snapshots aren’t remembered for how they look, but rather how they made us feel—along with the emotions evoked. We complain impetuously about the discomforts of travel that we forget that it is a blessing to be physically present in that space. Be it walking along the hyperboreal streets of Riga with our teeth chattering, getting frustrated that not a single soul in Saint Petersburg seems to speak English, or navigating a complicated transport system like Barcelona that lacks the straightforwardness of Singapore’s, our entire experience is all the more richer regardless of how bumpy the journey may be.

When we finally egress from this quiescence, I’m quite certain that we will appreciate travel more than ever and realise how lucky we are to be able to experience the world again. For now, I look forward to the day when I can repack my beloved luggage and take a flight to Havana.