I Have Just Invented the Perfect Sex Robot for Women 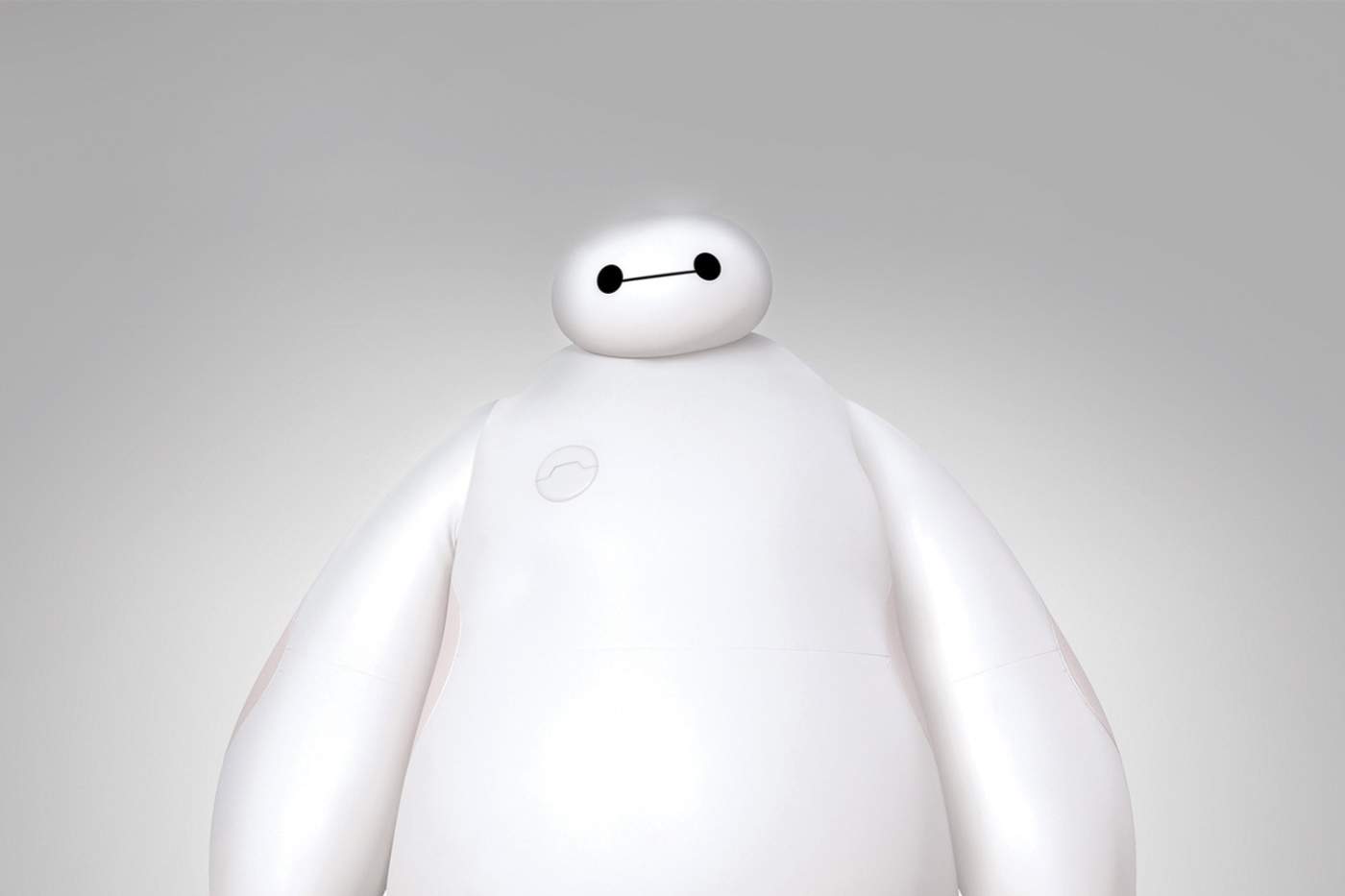 Like many modern humans of our age, I have visions of becoming the Übermensch of our time: a technopreneur. And I think I have just discovered, nay, invented the perfect boon to humanity.

Man, throughout history, have created simulacra of women. Let’s face it, we cannot live without sex. We have also had the unfortunate privilege of having to exist and subsist for months and maybe years without contact from the female kind. From crusty socks to the modern Fleshlight, we have been very inventive with our ways of combating the drought.

And then came the dolls. The late 90’s saw the RealDoll revolution and as each successive year saw ever more realistic models with even more uncanny valleys being plundered, the conversation switched to the inevitable, the sex robot. There are now many interested parties racing to the finish line to create the perfect synergistic blend of AI, silicon, and plain old wiring.

Here’s where I come in. Through this whole conversation, we have only concentrated on what men want. And what men want is the perfect female. But what about women? Surely, we can’t discount the other half of our population. Surely, that is a market ready to give up their hard-earned cash in exchange for material things that promise true happiness.

The sex toy industry was worth USD23.7 billion in 2017 and is projected to be worth USD35.5 billion by 2023. If the media is anything to go by, we are also going through a revolution in human behaviour: we are becoming increasingly lonelier and more disconnected from each other, failing to form the typical bonds that our ancestors could easily forge. How best to solve that problem? Why, by chucking tech at it of course!

We can’t treat the potential female consumer the same way as men. Of those surveyed, only 9% of women would want to have sex with a robot compared to 24% of men. As numerous reports of Florida Man and his various deeds can attest to, we will stick our dicks in anything if we could. Women want something more.

Men want the perfect woman to be fuss-free, anatomically beguiling, ageless, obliging to our needs, yet with some modicum of personality (but not too much), but women want something a little bit different. Of course, women want a good-looking mate too, if they can get one, but they are by and large perfectly okay with the idea of a dad bod and are more likely to downgrade in terms of looks if he’s funny enough. At least, that’s what Apatow and Rogan have taught me.

If you watch this utterly interesting Black Mirror episode Be Right Back, there is a very telling scene deep into it that explains the difference between what men want in a partner and what women prefer instead. To mend her broken heart and deal with the tragic loss of her partner, Martha downloads an app that uses all his old texts and information from his social media profiles to simulate chats using AI with her. It got to the point where the company invents an upgrade in the form of a fully-functional android that could be moulded to look, sound and feel exactly like the dead loved one. So she obtains him. Things got even more interesting, and the robot in some ways was even better than the actual dearly departed especially on the sex front. But of course, this got tiring after a while as it acceded to every single request she had. The woman wants verisimilitude, and that comes with an actual personality, not a dumb obliging rock!

With all of this in mind, I have thought up the perfect sex robot for women. Now, I do need some investors to bring these ideas to fruition, but I’m confident they are technically perfect. The best robot will be cuddly, will cook and clean therefore freeing the woman’s life up for other pursuits, it will be extremely supportive of her especially when times are bad, and it will defend her. This last point is especially pertinent considering globally, 38% of murdered women in 2017 were killed by an intimate partner. Men may be afraid of killer robots, but the fear women have against actual, already living human beings, is all too real. Are you ready for it?

The perfect sex robot for women is: BAYMAX.

Alright, there are several copyright issues to solve first like the name and general likeness, but I’m convinced they’re mere formalities. Just think about it. He is cuddly, he is big and will stick up for her, and with a full upgrade in function he will be perfectly serviceable to do work around the house. Give him a bit of personality and he will be the perfect therapist and best of all, she doesn’t have to take care of him. But where does sex factor into this? He’s not actually a real sex robot. That’s where vibrators come into play. Remember the stats for the sex toy industry, who do you think is driving sales? The sex toys that women favour have evolved a long way and are now sleek, efficient objects far removed from the biological look of an actual penis. See, what women really want, is true intimacy. The Baymax prototype provides the closest replacement you can have instead of going on the frustrating dating carousel to craft real-life human relationships with other human beings that tend to take up a lot of time, resources, and emotional energy.

We can solve all of that here. Dating apps are passé. I’m telling you; this is the future. Not sex robots that look like the latest celebrity. This right here is what women, maybe even men, really, really want. A giant, cuddly robot that will ensconce you in its plush arms as you weep in fear and frustration over your inadequacies in this scary, scary world.

Automobiles
The New Porsche Taycan Cross Turismo EV
Dining
The Grill by Sean Connolly: A Celebrity Chef Who Can Cook
Style
This Star Wars Death Star Watch Commands a Price of US$150,000
Travel
Are You Travel Ready, Travel Reserved or Travel Reluctant?
Travel
Mumbai: The Ultimate A to Z Guide