The Curse and Blessing of Anonymity in a Big City 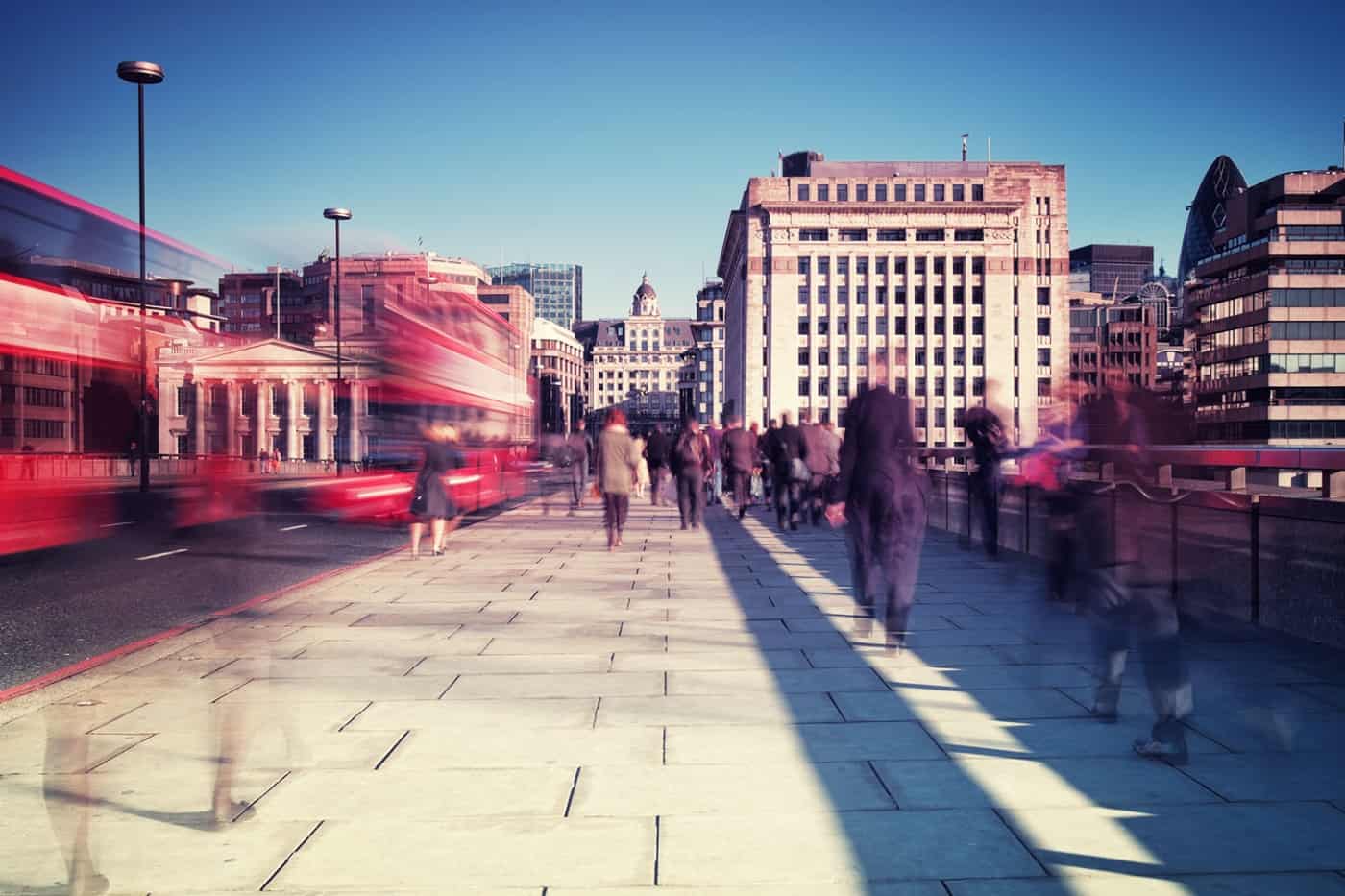 Since I moved to London, people often ask me what I like best about the city. I always say it’s the sense of anonymity and it’s one of the most freeing things I’ve ever experienced. Here, people looked at you but no one watched you. I hadn’t even realised there was a difference until I experienced it. It’s subtle but important to distinguish the two: looking is a general awareness of one’s surrounding, whereas watching is evaluative with a greater amount of intensity. People look at you because you happen to be standing close-by, but they watch you to see if you’re behaving in an acceptable way.

Imagine you’re on a subway in London. In the carriage with you are probably ten other people of different nationalities, race, religion, and gender. If a man walks in wearing a latex dress, it may be unacceptable or even immoral to some passengers but completely fine for the rest. The key here is that there isn’t a consensus on what’s acceptable and unacceptable. Society can hardly force you to conform when there are no clear standards to abide by. If anyone said something nasty to the man on our train, we’d probably think they’re an asshole for being close-minded as the ability to express oneself shouldn’t come across as vulgar.

It’s really only when norms are accepted and internalised by most people in a society that you feel watched. And you are, in fact, being watched because people are (consciously or unconsciously) policing you to behave in an acceptable way by using social rewards or punishment. This is why doing weird things in Singapore gets you Stomped. In London, the population is so heterogeneous and fluid that it’s impossible to develop such norms. When there isn’t a majority or prevailing set of norms short of obvious ones like don’t harm anybody and don’t vomit in your UberPool, you feel free to just be. If someone doesn’t like whatever you’re doing, they can always choose to look away.

When we talk about anonymity, we often discuss its literal meaning. You’re not surrounded by people who’ve known you since you were a child and remember every embarrassing thing you’ve ever done. You’re free to re-invent yourself. The facet of anonymity that was freeing and surprising for me, however, wasn’t that nobody knew me. It was that there wasn’t a stable set of norms that all of society accepted and constantly measured me against, to prevent me from colouring outside the lines.

As much as I’d like to sing praises of London, human experiences are more complicated and often paradoxical. While we do not enjoy being watched, people also generally feel a need to be seen. A 2013 survey found that London is both the most populous and loneliest city in the U.K., with every 1 in 2 people feeling lonely. It would seem that the flip side of the being liberated from scrutiny is loneliness and isolation, which anyone living in a metropolis would come to know.

This particular brand of urban loneliness is depicted in Edward Hopper’s iconic painting Nighthawks. Set in a late-night Manhattan diner, a faceless gentleman sits with his back turned to us. Half swallowed by the sombre background, he looks incredibly lonely despite (or perhaps because of) the other patrons. Yet the viewer, excluded from the scene and looking voyeuristically in through the large glass window, feels even lonelier. The vantage point of the viewer feels strikingly similar to that of the urban dweller. Living in a big city often feels exactly like you’re looking in on a mass of human life and activity through a windowpane.

People offer simplistic antidotes to this: Smile. Say hi. Compliment a stranger’s dog. This has always struck me as an extrovert’s solution to a problem they don’t have. On a deeper level, the reason why just saying hi or talking to strangers doesn’t alleviate loneliness is because isolation is not a mere side effect of anonymity, of people not knowing and not talking to one another. Instead, the same conditions liberating us from constant social judgment also displaces us from a stable community and connections. To have a community is to be around people who share your values and beliefs. The people that make up big cities are often too vast, too heterogenous, and too inconstant for that to happen easily unless you actively seek them out to find a sense of belonging.

I had never really thought about anonymity before London. There was no reason to because I was always part of a community. As I went to school and made friends, we attended each other’s birthday parties, graduations, and weddings—bearing witness to the milestones in one another’s lives. Connections developed naturally this way, and deepened over time. Life in a foreign place is, in comparison, a displacing experience because it plucks us out of our acquainted context into someplace new—hitting the reset button on your social world. Being in London has given me breathing room, away from watchful gazes and social expectations, to figure out who I am as an individual. While I love this sense of anonymity, I had to learn to seek out and forge new connections. Only this time, I was knitting together my very own community.

Insights
FaceApp Fiasco: How Much Do We Care About Our Privacy?
High Profiles
Sunita Kaur
Insights
You Could Be Stressing Out Your Employees. Here’s Why.
Love
The Bachelor and the Spinster: Does the Shame of Female Singlehood Still Exist?
Love
My Brutal Valentine: A True Story About My Abusive Marriage