The Worrying Rise of Domestic Abuse During Lockdown 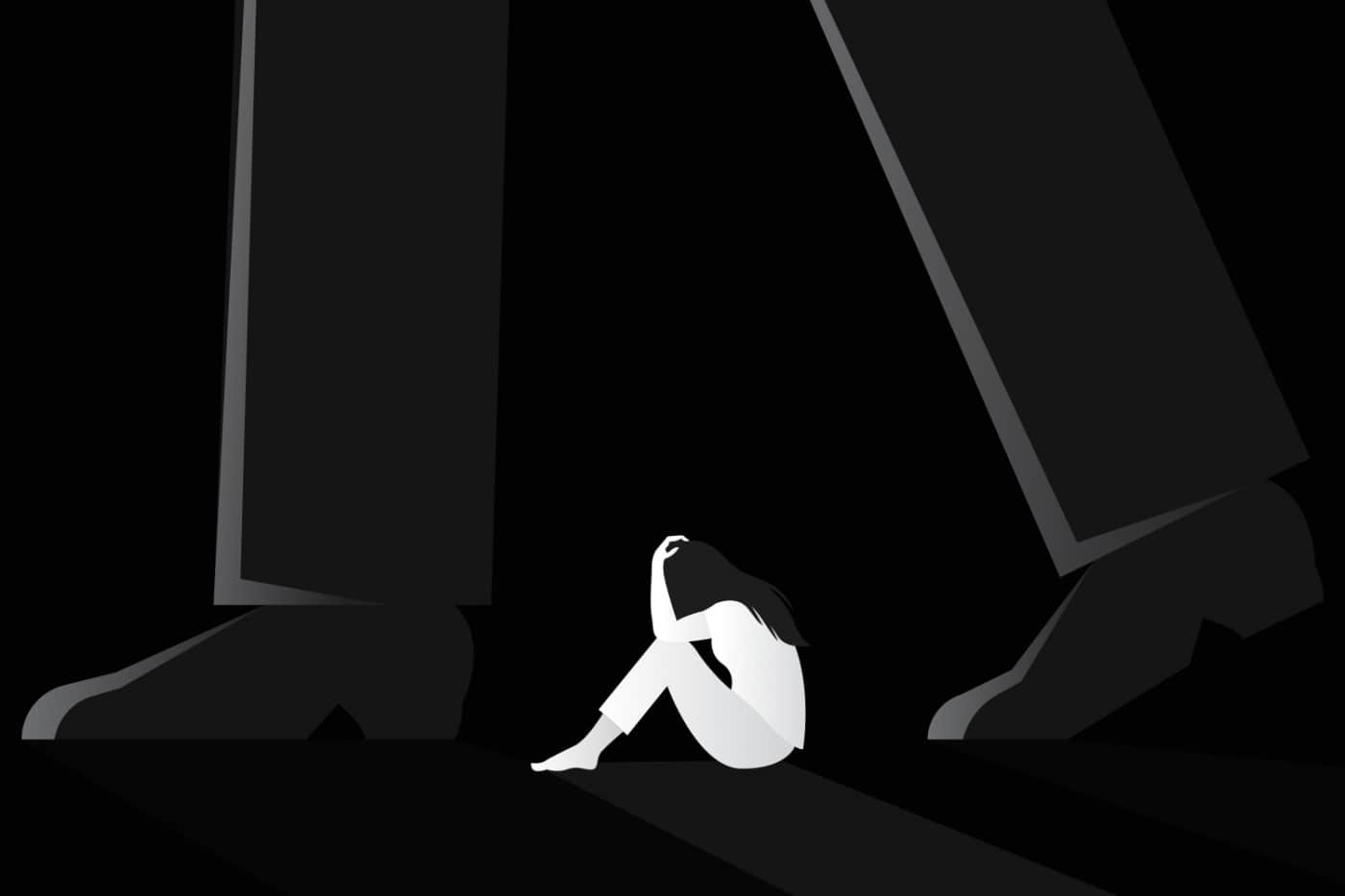 Sheena* wonders when her suffering will end. Physical altercations have intensified, with her husband leaving another mark on her cheek. Despite the stinging pain, her emotional scars run deeper than her bodily ones. Sheena used to seek refuge in her neighbour’s house, whenever her husband came stumbling back in a drunken stupor. But now she is trapped with nowhere to go. The virus isn’t what Sheena is afraid of; it’s being in close quarters for extended periods of time that scares her the most.

For others like Sheena, sheltering in place is a living nightmare. Globally, there has been a dramatic spike in domestic abuse cases caused by stay-home orders; the added stress and tension of working from home or the possibility of unemployment being a contributing factor. Isolation at home has also blighted existing support networks and community ties, making it near impossible for victims to get help. “For many women and girls, the threat looms largest where they should be safest—in their own homes. We know lockdowns and quarantines are essential to suppressing Covid-19, but they can trap women with abusive partners,” said Secretary-General of the United Nations, António Guterres.

The statistics are disquieting. According to the United Nations, the number of domestic violence cases in France and Cyprus increased by 30 per cent since lockdown measures were introduced. In Spain, the emergency number for domestic violence received 18 per cent more calls during the first two weeks of lockdown, and in the UK, calls to domestic abuse hotlines jumped by 25 per cent. Lebanon and Malaysia have also seen calls to helplines double while in China, they have tripled. When a curfew was imposed in mid-March, domestic violence cases in Tunisia rose fivefold, causing Tunisian Women’s Affairs Minister Asma Shiri to sound the alarm. Meanwhile, in Turkey, femicide (the killing of women) is on the rise too. Since a stay-at-home order was issued on March 11, at least 18 women have been brutally murdered by their spouses, partners and male relatives. The police, who have been overwhelmed with outbreak emergencies, have been unable to provide adequate assistance.

In Singapore, Minister for Social and Family Development Desmond Lee expressed his concern when he observed a trend of higher rates of domestic violence in countries with movement restrictions. In February, the Association of Women for Action and Research (AWARE) Women’s helpline received 619 inquiries for help regarding domestic abuse, which is a 33 per cent jump from the previous year. Shailey Hingorani, Head of Advocacy and Research at AWARE, believes that it is harder to leave an abusive partner during this period, because it involves some measure of financial independence, like having a secret savings account. The loss of income can adversely impact their self-esteem as well, making women cling on to something familiar, even if they are being mistreated.

Experts say that domestic violence is linked to power and control. When people feel a lack of autonomy over their lives, they tend to find other channels where they can assert dominance. In Japan, a 57-year-old woman, Miki, died from fatal head injuries after her husband hit her during an intense dispute they had over financial issues. The All Japan Women’s Shelter Network is concerned that abusive behaviour may occur even if the perpetrator does not have a record of violence.

At the moment, one possible long-term solution is to provide women with a legitimate social and economic framework, so they are not financially dependent on the patriarchal system. During this period, Canada has kept domestic violence shelters open and contributed US$50 million to support shelters for victims of domestic violence and sexual assault. Similarly, France and Australia are funding organisations that provide services for domestic abuse victims. The Turkish Federation of Women’s Associations is putting in place a designated hospital in each province for victims and a public awareness campaign to draw attention to the plight of these women.

Many of us lament about being cooped up at home or grumble about going stir-crazy indoors. But we don’t realise that there are others who are in a far worse predicament than us. We should be grateful that the only thing we need to cope with is boredom, and not an abusive family member.