What Happens if You Eliminate the Humanities? 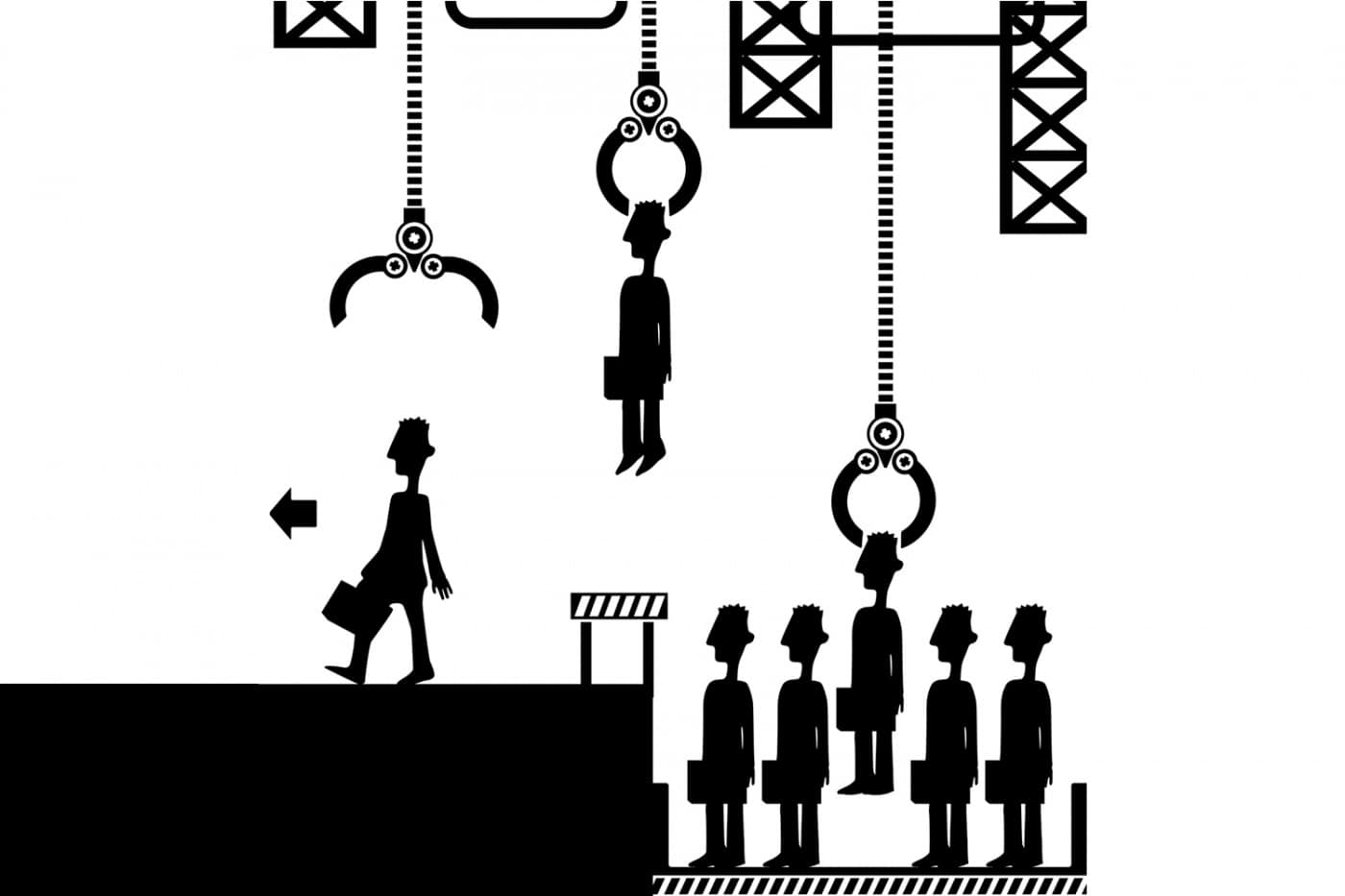 The humanities is defined as anything that isn’t part of the hard sciences, anything that includes the arts and social sciences, such as philosophy, history, archaeology, literature and the like. It quite directly translates to the study of human culture. Without it, can we even be considered human beings?

No matter how fundamental it is to the development of a sophisticated species, it surprisingly sits on the receiving end of much mockery and disparagement, as opposed to the more technical practices. The reality is, there’s art in science, and science in art. The two are as inseparable as the moon and its planet, bound by a natural force.

For the sake of satire, here’s a glimpse into what may happen in a world bereft of the humanities.

1. It will create a tiny hole in the comedy community that was once filled with philosophy nerds making Nietzsche-themed wisecracks.

2. The concept of having “good taste” will be non-existent.

3. There will be no such thing as an uncultured swine in a world that’s made up entirely of them, a world in which the word, “culture”, doesn’t appear in the dictionary.

4. Instagram will turn into a dystopian wasteland with images that ignore the rule of thirds, with no sense of which colours match, and in general reflect how ugly the world has gotten.

6. Without the right tricks to glo up, celebrities everywhere will look less beautiful.

7. In fact, celebrities will become a thing of the past.

8. Everyone will be living in slums. Not actual slums, but houses that look like mustard-coloured rubbish dumps decorated with torture devices masquerading as furniture, and fixtures that come with a complimentary slice of depression.

9. Of course, no one will have a clue what depression is. Nor anxiety or emotions in general.

10. Any semblance of emotional intelligence will practically be unheard of.

11. There will be no one to enhance your elevator rides with soul-wrenchingly awkward sonic excrement.

12. There will be no one to supply memes and cat videos to brighten up your day and distract you from doing any actual work.

13. As a result, Mondays will no longer be the only day that’s blue. It’s all the other days too in an entertainment-starved existence.

14. Creativity will be viewed as a disease.

15. There wouldn’t be a channel to receive your latent disapproval of a career in the humanities because everyone would be lawyers, accountants and doctors.

16. Without history books or museums, we will forget our past. What did the 40s look like? What were the major events of the 20s? No one will know because nothing is recorded. And if you don’t know where you came from, how will you know where to go?

17. There won’t be anyone to keep the stray cats and street birds company, especially late at night when the public benches become available for overnight naps.

18. You’ll miss doling out harsher criticism for those in the arts and humanities for taking sabbaticals.

19. No one is going to clock those midday television hours either, but it’s mostly because there’s nothing to watch. This is a world where Ellen DeGeneres is a research analyst, not a TV talk show host.

20. Significant events will become dull affairs, most of which go uncelebrated. When they are celebrated, it’s short-lived and leaves no time for a conga line.

21. Remember having interesting people to talk to? People who can have a debate about any issue under the sun, and have thought-provoking, essay-like answers to the deepest questions? No? Yeah, sounds about right.

23. The bad news is that the pages of “War and Peace”, “The Great Gatsby”, “To Kill a Mockingbird” and other classic literary gems will be empty. The good news is, so are the pages of “Fifty Shades of Grey”.

24. Children will enter college and the workforce as ignorant, illiterate halfwits because no one’s taught them any of the foundational skills in preschool, primary school and secondary school, which can only exist if there are teachers.

27. Instead of language, there will be gibberish and monkey-like sounds and gestures.

28. The hard sciences will be inflicted with such intense loneliness that some of them would rather commit suicide than feel like they’re missing their other half for another second.

29. Everyone will be reduced to soul-less, heartless creatures with no imagination.

30. A more evolved species of homo sapiens in the future, which let’s say manages to invent the humanities, will consider the current population a lower-level, caveman-like version of human beings.