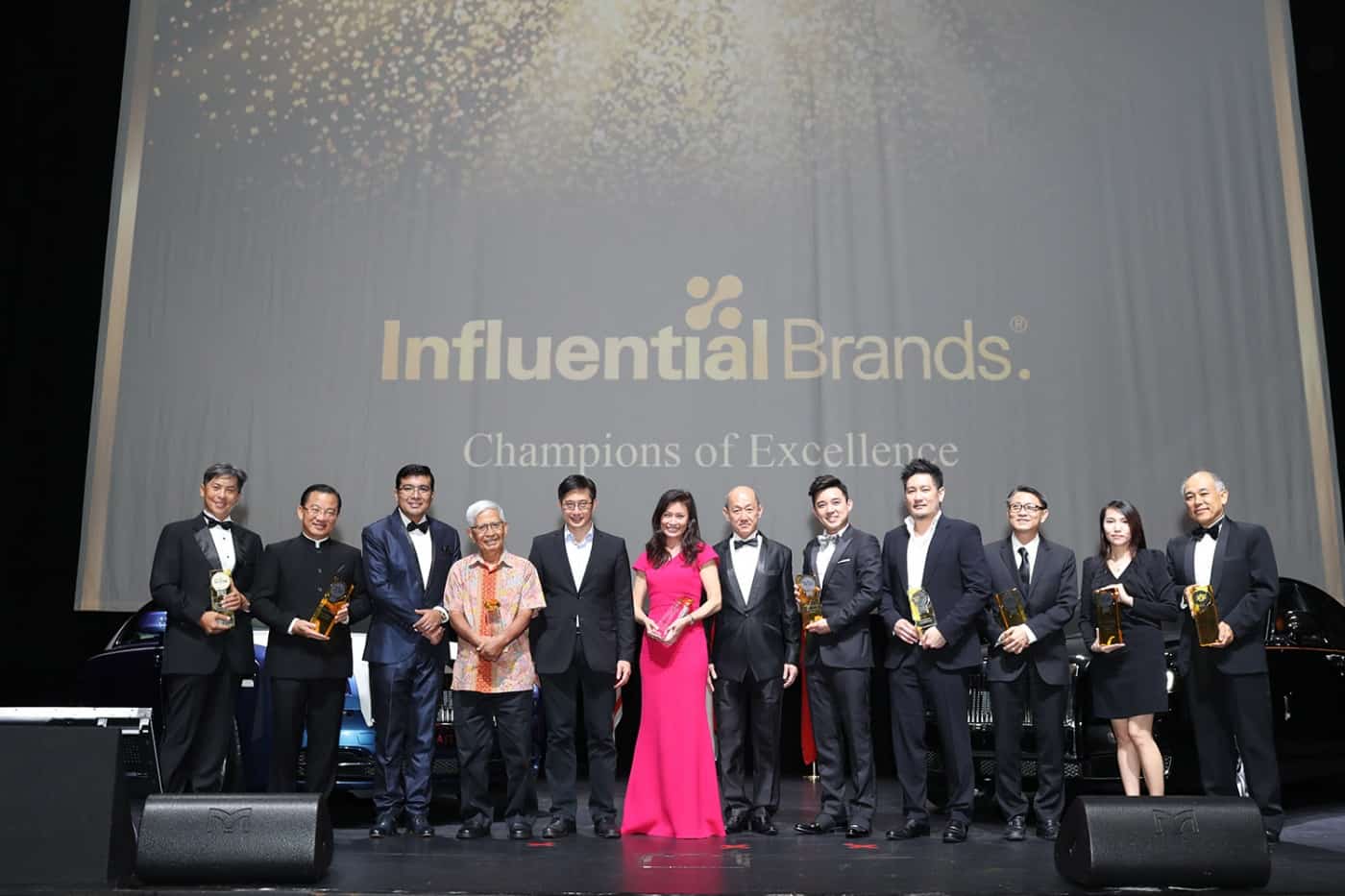 The glittering black tie event held at Capitol Theatre saw captains of industry across 50 industries such as Property, Banking, Airline, Automobile, F&B, Healthcare, Retail, Technology, FMCG, as well as Communication gathered for an afternoon of networking and insightful sharing on the future of business in Asia.

High Net Worth spoke with several of the CEOs and business leaders in attendance, asking about future trends which they thought would have a major impact on businesses in Asia. Two main topics capturing their imaginations and echoing what was discussed in the event’s panel discussions were: Digital Technology and People.

Seah Kian Peng, CEO NTUC Fairprice Co-operative and one of the event’s six “Top CEO of the Year” awardees said, “The fact is that the digital age is around us. We need to use technology to our advantage, to understand and engage our customers better. And that means being more adaptive, and being ready to challenge and disrupt yourself.”

Expressing similar sentiment, Wong Mei Wai, Business Director of Aspial Corporation (Lee Hwa Jewellery), had this to add: “Transformation will be required in people leadership. Digitisation of the entire business environment will mean changes in the nature of leadership roles, and how leaders handle them will be critical.”

Oliver Tan, CEO and Co-Founder of ViSenze, a Singapore-based Artificial Intelligence (AI) company, emphasised the importance of human talent in the new age, saying that, “the real currency in AI is talent. But talent alone is not sufficient. You can’t make a dent in the universe alone. You need a group of people with the vision and determination to create a difference.” Mr. Tan vocalised that 3 people-centric factors: Talent, Culture and Ambition were ViSenze’s focus for now and the future.

Neo Kah Kiat, CEO and founder of Neo Garden Catering was also firm in declaring his concurring sentiment. “At the end of the day, the trend is people. You need to train and nurture that talent, so they have a sense that the companies they work for have a future for them”, he shared. “You need to make them feel important.”

“Obviously technology is disrupting all industries globally. As leaders in our respective organisations, we really need to think about how we exemplify through our actions, the re-education of our workforce, as well as provide opportunities for growth, greater responsibility and learning.” Mr Chatri shared in a quick chat during a networking break. He also said, “All leaders should be socially-minded, so that we can create a sustainable economy for the masses, so that everyone can enjoy prosperity and harmony, together.”