Stories of Resilience: Sharon Chew on Taking Charge of Her Career 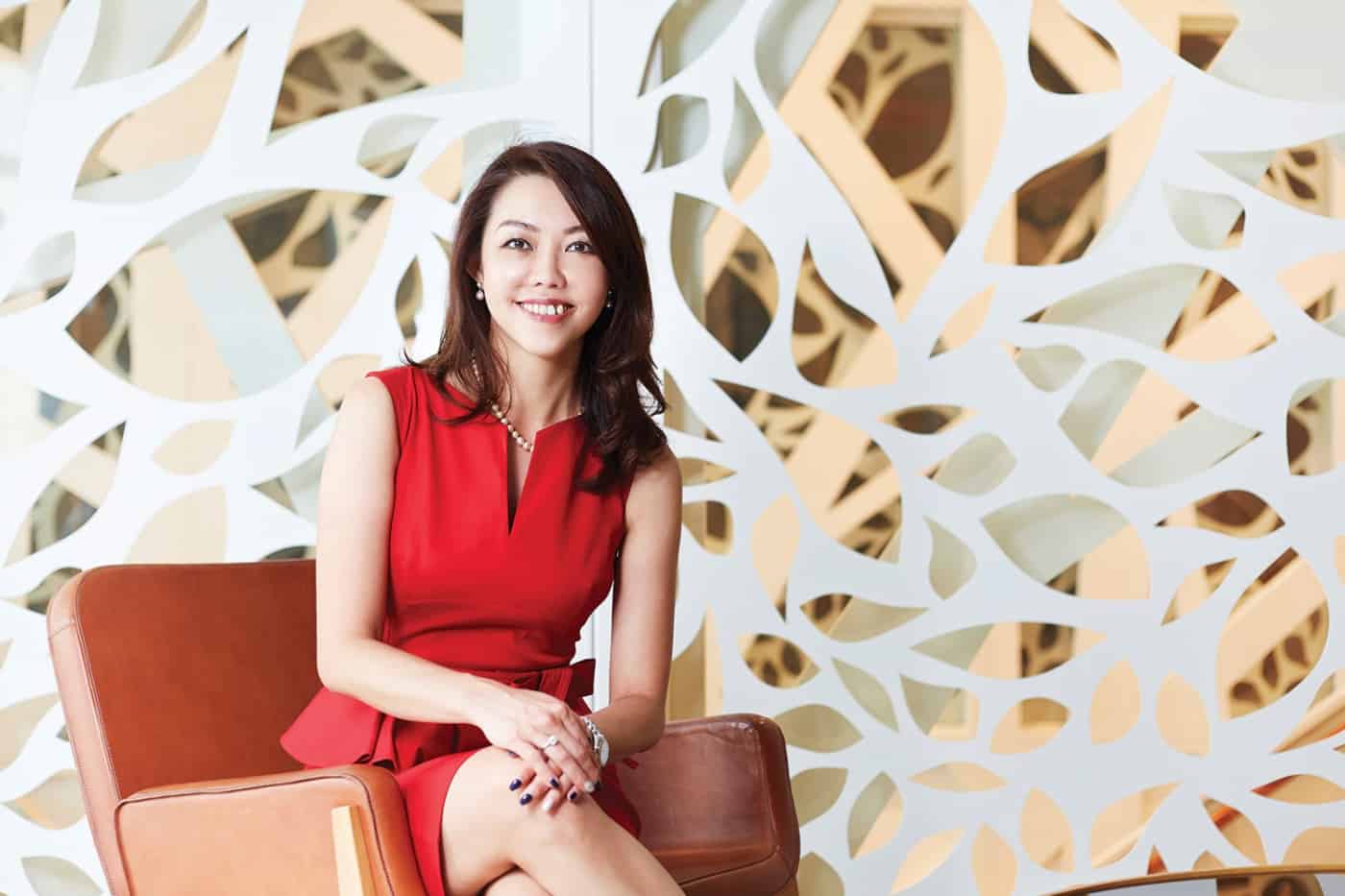 When I was asked to share my story of resilience, I had to Google the meaning of the word to be sure of what it truly entailed. I thought: Surely, my experiences wouldn’t be worthy enough examples of resilience. But resilience comes in all shapes and sizes, and while I leave it to others to judge my toughness, I have had to develop the ability to spring back into shape, and tackle whatever comes my way.

Since joining American Express 14 years ago, I have had the opportunity to work for great leaders who are constantly giving me new challenges and planning my career for me. While I have encountered obstacles, I’ve been able to grow from lessons I’ve learned from these leaders and mentors. And perhaps one of them is how to be resilient.

Ten months ago, I felt as though I was on very shaky ground, career-wise. Our CEO had just announced a major restructuring, and I found out that my job was being split in two and that I would have two bosses. A month later, my boss and long-time mentor announced he was retiring. For the first time in many years, I felt that my job was at risk. To be honest, I hadn’t thought much about my career over the years and I regretted turning down all those calls from headhunters that I had taken for granted.

In that precarious situation, I told myself that I could either moan and groan about my luck, or I focus on what I could control and make the most of uncertainty. More importantly, I couldn’t afford to sit around and feel sorry for myself; I had a team of 15 people whom I had personally recruited. I owed it to them to make sure I could put them at ease and secure their futures. Taking care of them was always going to be far more fulfilling than only looking out for myself.

That said, I needed a job! An added challenge for me was that I’m based in Singapore, I’m not currently mobile, and there aren’t many senior positions available here. So I began to actively contact leaders I had worked with and for, to get their thoughts on roles that would suit me. I made a list of the roles I could see myself fitting into and actively pursued conversations with hiring leaders—making a case on why I was a suitable candidate, and why those roles should be based in Singapore.

I had to keep that up for six months, living with uncertainty and the threat of job loss. However, I kept my focus by reminding myself that I was responsible for my team and my career that I had built. Eventually, I was offered a role to lead the growth and strategy team for the head of our international consumer business. Although it was originally a London-based role, after much persuasion, they decided for the first time to give it to someone based in Singapore.

My efforts paid off and along the way, here’s what I’ve learned:

1. Your career is yours to drive. You shouldn’t leave it in the hands of someone else.
2. Plan ahead. Planning your next career move when you are left with little or no options may sometimes be too late.
3. Be clear on what you want and don’t be afraid to speak up. You may not get what you ask for, but if you don’t ask you will never get it.
4. Managing relationships and networking go a long way. Cultivate advocates and sponsors who can help open up new opportunities for you.