Finding Myself Again: The Positive Side of a Breakup 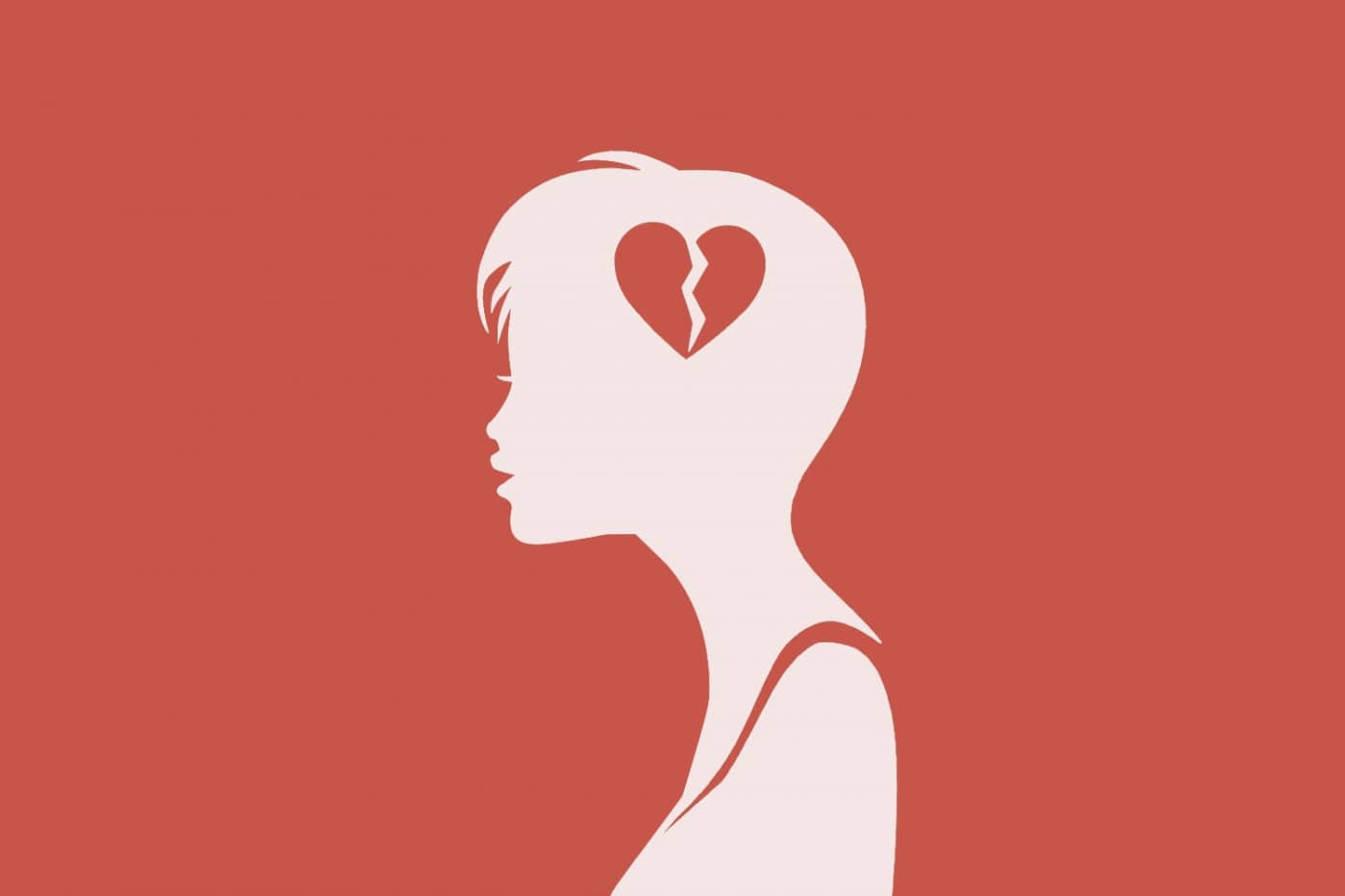 “Do you still want to be with me?”

Before you make any assumptions, allow me to preface this: I wasn’t in a toxic, abusive or loveless relationship. Neither was I in a relationship that I didn’t want to be in. On the contrary, I thought he was my “forever person”.

I just wasn’t his.

Just a few days before he dumped me on a cold midnight in September, we had made plans for the rest of the year. He was going to be my plus one at my sister’s wedding in December and I rehearsed in my head how I would introduce him to everyone in my extended family—hoping that one day they will be his, too.

It’s tempting to pin all the blame on him. I could exaggerate facts and paint him as the bad guy, because it would be so much easier to convince myself that I’m better off without him. But truth is, our relationship was doomed right from the start and it had nothing to do with him.

We met on Tinder. I remember feeling particularly miserable after a birthday celebration gone wrong and desperately wanted to fill a void. It just so happened that we were a match.

Some people love being in a relationship because they can’t stand being alone. Most of the time, they are afraid to admit that their co-dependency stems from their insecurities and misplaced values. I was that person who thought my relationship made me happy. So happy that I’d unknowingly placed the key to my happiness in his hands. Over time, I started morphing into a needy creature and was in denial that “I’m not the kind of girl who would make ridiculous, unreasonable demands on her boyfriend”—while secretly hoping he could read my mind. I had fallen deep in the unhealthiest way, to the point that nothing else in my life mattered—only his.

I made compromises and excuses. I shifted my schedule and cancelled plans at his convenience. I bent over backwards for him. My needs were non-existent. All I wanted was to spend time with him. But the more I gave, the more I lost.

I didn’t realise I’d lost my identity until after the split, when I was willing to do anything (even undermine my self-worth), just to be with him again. Everything that I had worked for—my goals, my dreams were cast aside in an attempt to regain my position in his life. I projected my happiness onto a man who did not love me in the same way I did.

I couldn’t sleep that night. A part of me simply didn’t want to, because I was stuck in the gravity of the moment and feared that reality would hit harder once I had time to process the tsunami of emotions. After all, I’d been here before, not too long ago. We were five months into our relationship when it ended abruptly over text. And though I hated being apart from him, I was even more afraid of the endless torment of heartbreak. I wanted a quick remedy, and he became my novocaine. It was the longest five days of my life before I caved in and texted, “Can we meet?”

When everything fell apart for the second time six months later, I decided to employ various coping mechanisms to salve my pain. I laid in bed and made a mental note of all the things I could do to maximise my happiness bar—rollercoaster rides at Universal Studios Singapore, spontaneous trips to London, etc. However, wanting to be happy and actually being happy are two vastly different things.

I was still stuck in a depressed haze for a solid month, waking up each day with a dark cloud over my head. I lost my appetite and stopped writing. My mind was spinning out of control. I couldn’t stop thinking about him and dreaming he would show up at my door and admit it was all a mistake. The emotional anguish was too much to bear and I resorted to the Internet for post-breakup advice.

We live in a world that tells you what you should do, but true healing doesn’t follow a 4-month schedule or a list of 10 things to do after a breakup. I had to do it on my own terms and time. I registered for a two-month free trial for ClassPass, and started living a life full of firsts. Taking on the mantle of an unofficial fitspo ambassador, I distracted myself with my first MMA class, an uncommonly empowering experience that led me to try Muay Thai, aerial yoga, Zumba and pole dancing for the first time as well. While I was whipping my body into shape, I was also trying to build muscles around my heart to endure the sucker punches of gut-wrenching memories.

From the outside, it looked as if I was living my best life—and I was. I’d never been this active, I lost weight and built up enough stamina to do 50 sit-ups in a row—a massive accomplishment considering that I couldn’t even run half a mile before without almost passing out. I was bursting with endorphins every day, and was keeping myself busy enough so I wouldn’t have a second to ruminate in negativity.

I would find the smallest excuse to be happy. It could be as simple as celebrating TGIF or marvelling at a bush of purple flowers—purple might be my favourite colour, but there was something arresting about them that spoke to me and lifted my spirits. Gradually, I started to shift my state of mind and walk on the brighter side of the street.

But it takes more than a switch in perspective; much like undergoing open heart surgery, it’s about identifying your flaws and confronting the parts of you that need fixing. Rejection can be a bitter pill to swallow. How could someone say they love you and decide the next day that they don’t? Was I not good enough for him? Insecurities tend to fester when your self-confidence is at an all-time low, and you worry: maybe it’s my awkward personality, or the gaps in my teeth, or my need for spontaneity… But if I’m not good enough for myself, how would anyone accord me the same respect?

I made the mistake of not loving myself first—to a point where I chased love for all the wrong reasons and held onto someone who was never mine. I am off Tinder for now, and the next time I swipe right, I will be ready, not lonely.