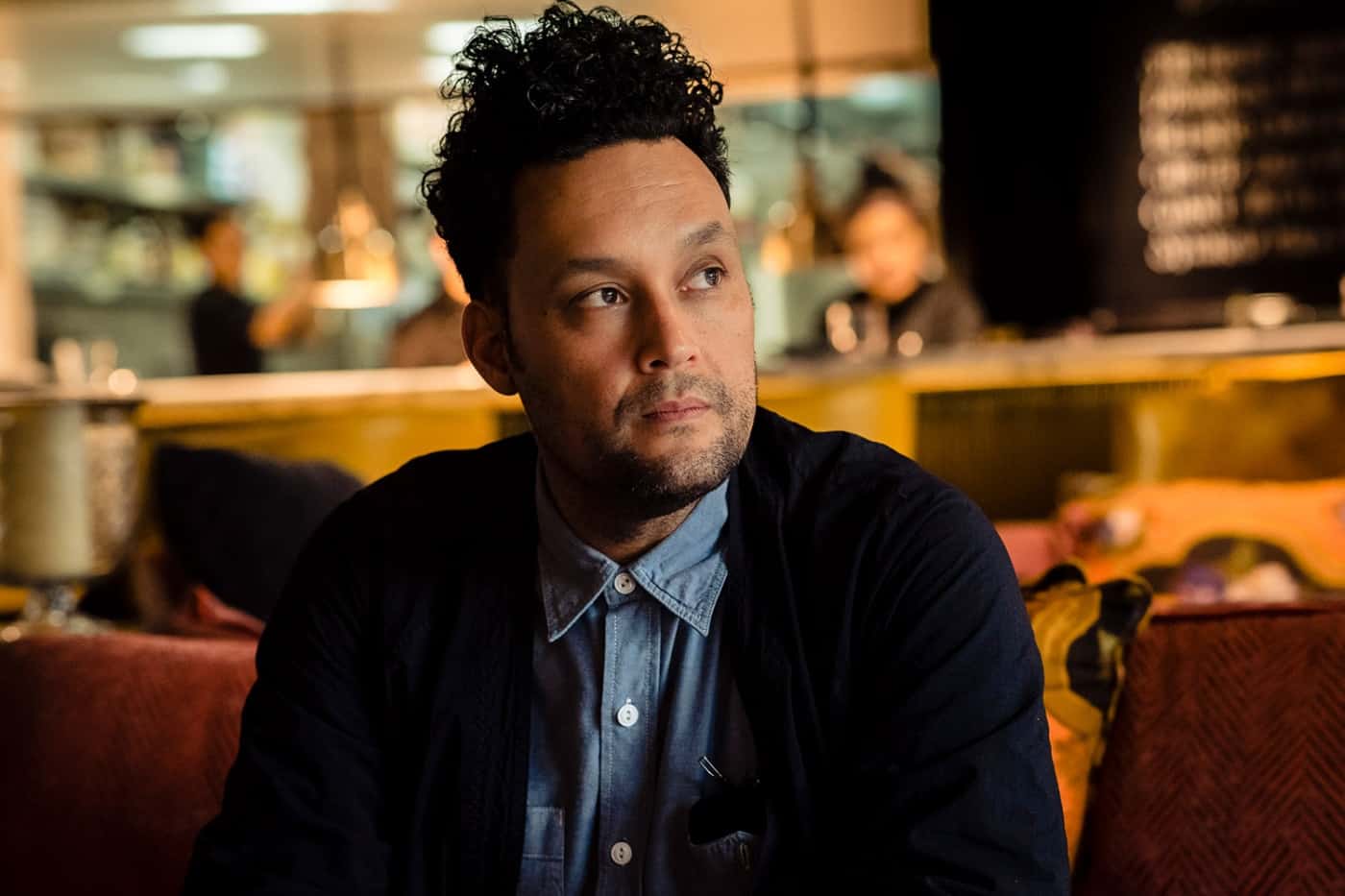 As told to the writer.

I met my wife, Sharon Lee, in university. We were initially just friends. Towards the end of university, we were put together to do a project. It wasn’t a thesis, but a real-life, final-year project that took into account about 70% of our finance marks and 60% of our marketing marks. If you didn’t do well in this, you’re pretty much screwed for the last 15 months of school. This was for a postgraduate degree. I was in journalism and marketing, and Sharon already had a finance degree. We had to do a presentation for this project as well, so I told her, “You handle the finance, and I’ll do the marketing.”

We had a professor by the name of Mr Humphreys. Two days after we were done with the presentation, Mr Humphreys found us on campus—I remember we were sitting just outside the main hall—and said, “That was one of the best presentations I’ve seen in the time that I’ve been here. I just want to encourage you guys, if you ever think about going into business together, you might have some success.” That was the seed he planted.

After university, she went off to work for the Peninsula Hotels in the Philippines, while I went off to work for Mandarin Oriental in Bangkok. Still, we continued our friendship and kept in touch. She would come to Thailand, and I would go to the Philippines to hang out. We just kept talking, and at one point when our contracts were coming up, I said, “Why don’t we try to start a small restaurant together?” She’s Singaporean and was born here, but moved to Toronto at four years old, so she’d never lived here. She told me, “I don’t know Singapore, but I have family there, so why don’t we go check it out?” At that time, her parents had just moved back from California.

I remember the first time I came to Singapore in 2005. We visited about five times. When we moved here, she was going out with an Italian guy and I was dating a Thai girl while we started working at our first restaurant. Eventually, she broke up with that Italian guy, and even though I was with someone I really liked, I couldn’t keep it going because it wasn’t realistic to have a long-distance relationship. I was young—about 26 or 27, and about nine months after that, we started to flow together. In fact, I never saw her in that way before like, “Damn, I like this chick!” at first sight.

But slowly, I just started to like her. I started to like the way she thought. I started to like her character, her person, what she stood for, how she treated people, how she talked, how she laughed. I love the way she laughs. It’s just like energy. That’s what attracted me to her. When my family first met her, they said, “This is not the kind of girl you usually go out with.” They were right—she looked nothing like the girls I used to date—physically and outwardly. But she had everything that I wanted in a person.

We moved in, and were together for eight years before we decided to get married. It took us that long because we had our own philosophies on marriage. It’s not that we didn’t believe in marriage. We just believed in a partnership. She’s my partner and I’m committed to her. We had this very organic, kind of hippie relationship. Although, it wasn’t an open relationship. I remember once we were at an intimate place, and I told her, “I’m so happy that we’re not married.” She asked, “Why do you say that?” And I said, “Because I feel like when people get married, and maybe this is me being naïve, sometimes there’s this block. All of a sudden, there are these rules you have to follow.”

I think I knew she was the one after eight years. We were in Napa Valley, in the middle of going to a really cool vineyard somewhere, when I decided to propose to her. I had a ring that I’d bought here and carried for five days all the way to San Francisco, trying to hide it. I thought, “I’m just going to ask her to marry me.” So we were sitting on a step in this vineyard in that happy, tipsy state because we’d already gone to five or six vineyards before that. Midway through our conversation, she started saying nice things to me and thanking me for being in her life. This was supposed to be the moment for me to be saying those words, so I pulled out the ring—never got on my knees or anything—and said, “I feel the same way. I feel like you’ve been put in my life for a reason. These last 10 years, growing with you and having this friendship and these experiences with you, have been incredible. How would you like to spend the next 10 years with me?” I didn’t ask, “Will you marry me?” But she replied, “Yes, of course!”

Even the way we got married was so off-the-cuff. We started planning a wedding here and because of all the people we’ve known through the years, our wedding was going to have close to 600 people, which made Sharon stressed. In the meantime, I’d always wanted to get married on April Fool’s Day. One year, I went to Bali, and I was telling my business partner about this dream of mine. He said, “Dude, why don’t you get married here in Bali?” The crazy thing is that Sharon and I had this running joke about people who get married in Bali.

We never thought we’d get married in Bali, but my business partner started telling me about Nyepi, the day of silence. Nyepi is big because it means so many things. There are so many layers to Nyepi, besides the silence. One of them is that the people believe all the bad spirits and bad energy go over and leave the island, or are caught in these effigies, the day before Nyepi. The next day is the day of rebirth; the day of renewal. I thought it was a dope story, and I wanted it to be a part of my life.

At that time, Sharon had already been planning the wedding for about five months and we weren’t going to get married for another year. We were two weeks away from April 1st. I called her and said, “How would you like to get married in Bali?” She said, “Okay, but how’s that going to work?” I said, “Why don’t we just invite a handful of people who are really close to us?” I told her the story of Nyepi, and that it’s going to happen in two and a half weeks. She replied, “What? Okay, let’s do it.” I went to a buddy of mine who was then working at the Legian Hotel as the hotel manager. He pulled some strings, and we invited 18 of our closest friends, alongside our parents. It was so beautiful. Even on the night of silence.

I do believe in love at first sight, but I also believe that love is something to be worked at. I can probably count in one and a half hands how many times my wife and I have gotten into a fight over the last 14 years. And I’m from Puerto Rico. The women there are like fire. If you get into a fight, you’re getting into a fight. When I was younger, I loved that. If you don’t get into fights, it means there’s no passion in the relationship, right? But that’s not true. With Sharon, I like the fact that there’s this calmness, stillness, understanding and maturity. There’s fluidity, selflessness, service and no ego.

I think I’d always known Sharon is the one, just because of her. I’m more in love with her today than I was eight years ago—and it’s not a physical thing. It’s all internal, seeing the woman that she has been and how she is now with our daughters. You have to feel it, and you have to keep it.

[Related: We Asked Javier Perez and Ming Tan to Interview Each Other. It Got Deep.]