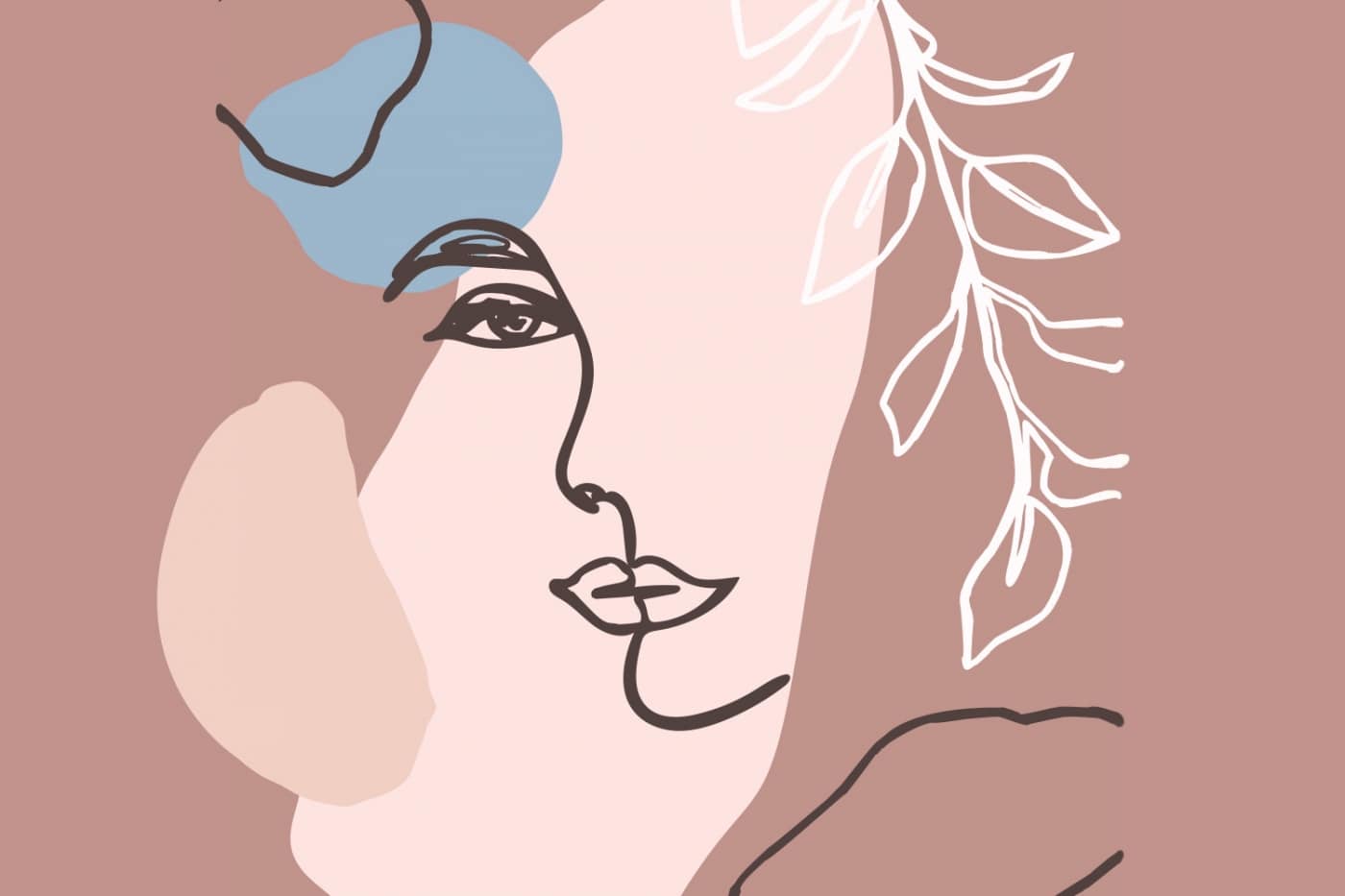 It’s a great time to be single in 2019. While Lizzo galvanises us to put the “sing in single”, Hailee Steinfeld is dominating the airwaves with exclamations of self-love. Joining the bandwagon is Emma Watson, who recently did an interview with British Vogue, where she spoke about what it means to be ‘self-partnered’. The Guardian calls it the rise of the “single positivity movement”. Considering the growing number of single ladies and gents around the world (the number of unmarried Americans aged 18 and above rose from 92 million in 2006 to 109 million in 2015), it could be a coping mechanism to prevent a lonely society from falling into depression.

There’s nothing wrong with embracing the solo life and working towards being happy on your own. If anything, we’re in dire need of de-stigmatising singlehood, especially in certain modern societies that still view single women over 30 as worthless. But in proclaiming and preaching the concept of self-partnership, we may be skipping over the asterisk that comes with the newfangled term.

First, what does being self-partnered even mean? For Emma, it’s about being happy and secure and whole as a single individual. The idea of developing a partnership with yourself can also be seen more literally, where you take yourself out on dates, treat yourself to nice things, and basically, put yourself first. It goes hand-in-hand with practising self-love and self-care. These concepts have taken the millennial world of mindfulness by storm, to the point that one has to wonder, are we becoming too self-absorbed?

We may end up using “self-care” as an excuse for our bad behaviour like splurging on a $5,000 Versace handbag when you’re drowning in debt because retail therapy makes you feel good, or binge-eating 10 tubs of ice-cream for dinner as food for the soul. While exaggerated, these are classic examples of what happens when you take a benevolent idea and twist it (sometimes subconsciously) into something that makes no sense in order to justify your actions. The same thing can happen with the concept of self-partnership. A fancy rebranding of singlehood that makes our lonely hearts feel better by taking a more active stance on your relationship status (or lack thereof). Being single therefore becomes a choice, and not because of a lack of suitors. Once “The One” comes along, it is easy to toss the label aside and with it, the relationship you’ve built with yourself. What many may not understand is that self-partnership isn’t just for single people. Self-partnership is for life. In fact, it is crucial for the survival and growth of a romantic relationship.

During the early stages of dating, your new beau is on your mind 24/7 and all you care about is making them happy. You start seeing things with rose-tinted glasses by making excuses for them at the expense of your self-worth. Over time, your entire world begins to revolve around them, as you lose your personal identity, all in the name of love. Being self-partnered while in a relationship teaches you how to remain independent, and maintaining a relationship with yourself doesn’t mean you should be calculative about how much love you should give to the other person. For those with intimacy and commitment issues, it’s not an excuse to be distant or detached either. Instead, it’s about having a strong sense of self that time apart from each other or having different interests isn’t going to affect your relationship.

When you’re basically married but haven’t tied the knot yet, self-partnership means balancing your own needs and desires, while being considerate and supportive towards your partner. Compromises and sacrifices come into play, as you juggle your personal growth, your partner’s, and the growth of your relationship. However, you won’t be able to contribute to the growth of the relationship if you don’t evolve as an individual. It’s a direct cause and effect. Relationship issues aren’t born out of thin air. They stem from either individual insecurities or past baggage that hasn’t been adequately addressed and resolved.

The beauty of being self-partnered is that you’re constantly in tune with your emotions and well-being. It keeps you aware of the issues you’re battling, and how they affect the relationship you’re in. The relationship you create with yourself becomes as much of a priority as your relationship with your companion. And the more self-work you put in, the healthier and stronger every other relationship in your life will become.

Of course, it’s easier said than done. Most dilemmas linked to juggling those three aspects of growth are highly situational. Let’s say you’ve always dreamt of pursuing a career overseas, and a once-in-a-lifetime opportunity presents itself to you. Do you prioritise your personal goals? Or do you abandon them in fear of the pitfalls that might occur when you’re in a long-distance relationship? Perhaps a self-partnership will come in handy here, as you reflect on what you really want out of life. Without it, you’ll be jumping into reckless decisions that you’ll likely regret later, allowing you to come to the conclusion that if you are with the right person, he or she would want what’s best for you, even if you don’t put yourself first.

Dining
Chefs Bo Songvisava and Dylan Jones Aim for Zero Carbon Footprint at Bo.lan
Dining
The Best Eating Out Moments of 2021
Insights
CIMB Bank Singapore Is The First To Allow New Customers To Apply For SGD Fixed Deposits Online
Dining
The Best Restaurant-Delivered Meals I Had During the Circuit Breaker
Features
How Nathan Hartono Thrived During Lockdown