The Bachelor and the Spinster: Does the Shame of Female Singlehood Still Exist? 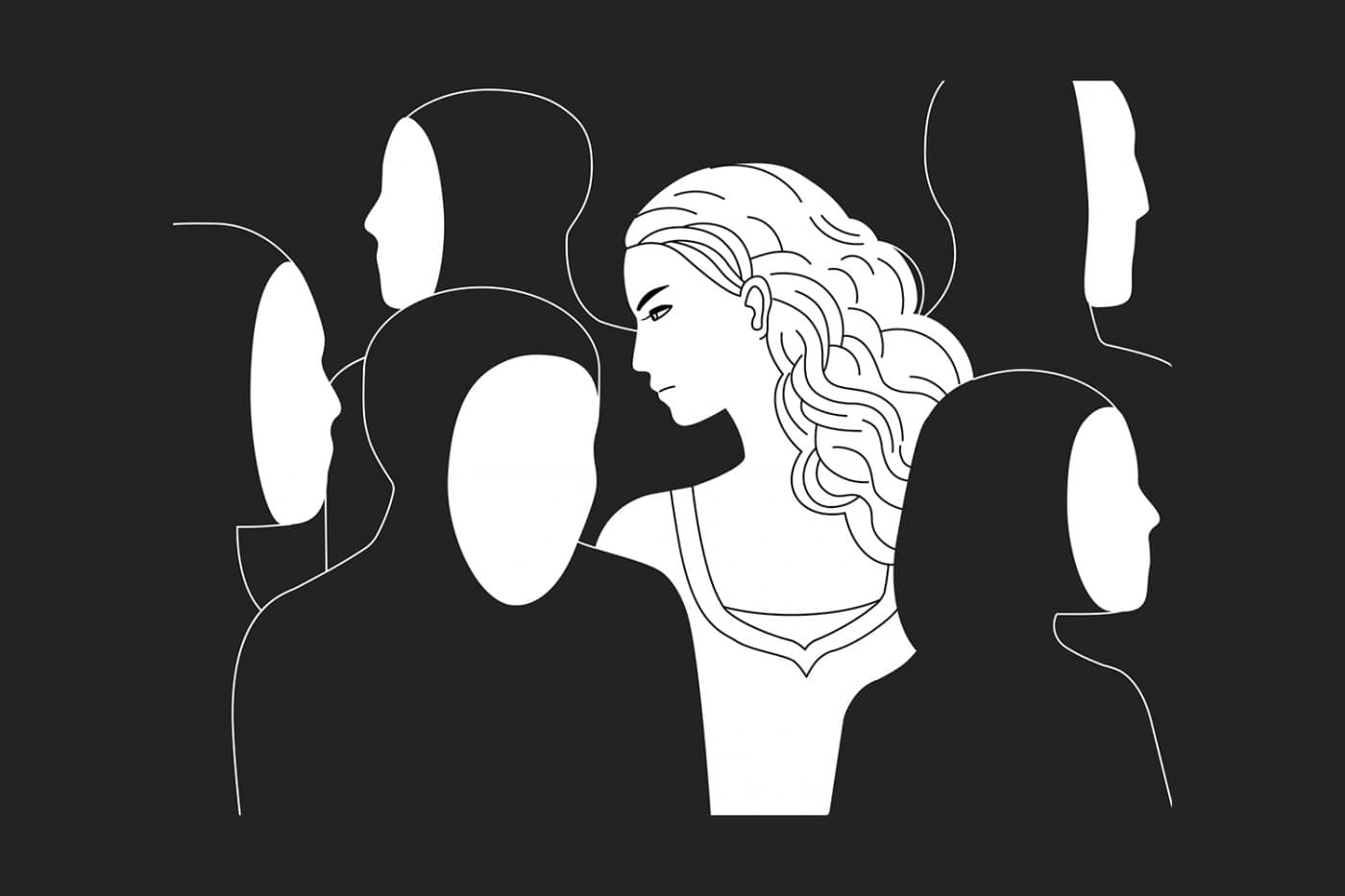 The words of motivational speaker Jessica Opoku from a Facebook video echo through my mind, long after I’ve exited the app. In my contemplations of the inherent transience of life, I’ve come to the conclusion that some human relationships come with expiry dates, but I’ve never considered human beings (women, in particular) as the ones with a “use by” warning.

This, of course, has nothing to do with death, and everything to do with the ascribed value of a life. For Jessica (and most of womankind), being 30, unmarried and childless equates to being worthless, as if she’s no longer a functioning member of society. Every conversation becomes an inquiry into her relationship status, a reminder of the looming deadline and urgency of acquiring a spouse. Recalling a run-of-the-mill phone call after work with her father, she illustrates the well-meaning yet damaging mentality of most folks on the subject of female singlehood.

“Dad, I’m just getting off the subway.”

“Did you see any boys on the subway?”

“No, I was actually busy reading some real estate books, thinking about buying a house. You know, the natural next step for a young woman.”

“Does the house come with a spouse?”

It seems like it doesn’t matter how much a woman has accomplished, how much she has contributed to the world, how many lives she has impacted. Her laundry list of triumphs is wiped clean if she reaches a certain age without a ring on her finger, or a suitor in her arms. Men, on the flip side, aren’t afflicted with the same consequences—and this isn’t a mere opinion or general observation.

Historically, single men have been portrayed positively, while single women (especially older ones) have been socially shunned. Until 14 September 2005, the official terms to describe a single man and woman are “bachelor” and “spinster”. Although the word, “bachelorette”, has been in use since 1896 according to Merriam-Webster, it was never recognised as the official counterpart to “bachelor”.

Associated with the term, “bachelor’s degree”, bachelor was first used to describe a young (and typically educated) man. In the 14th century, its definition adapted to refer to a single man when English poet Geoffrey Chaucer wrote about a “lively bachelor” who was also a ladies’ man and a party animal.

In contrast, spinster entered the dictionary in the late Middle Ages to mean a “woman who spins for a living”, or makes clothes by hand. Yet, it’s speculated that because married women enjoyed higher quality looms and materials (thanks to their husbands), unmarried ladies, who held more basic spinning jobs, were often relegated to lower social and economic statuses. Eventually, spinster settled into its current definition as an unmarried woman, and in the 18th century became synonymous with “old maid”.

Bachelors were eligible, suggesting a desirability akin to how cheese and wine get better with age, while spinsters were thought of as discardable goods. One was unshackled by matrimony, the other was stuck in shameful solitude. A woman’s youth was her currency, which meant that the older a woman got, the less likely she’ll be married based on public perception.

This very notion of women as passive objects of affection and men as the chasers, who ascribe value to them goes beyond the traditional Western world. Even in the modern society of China, after the age of 27, women are considered unwanted, unchosen leftovers—you know, the unpalatable peas and meatless bones we toss into the trash.

Circumstances may have been different in bygone eras when the fairer sex wasn’t such a formidable part of the workforce, but today, about 40% of the global labour force is made up of women and more are finding themselves in positions of leadership. While the statistics may be encouraging, China hasn’t moved the needle yet. Companies such as Hangzhou Songcheng Performance and Hangzhou Songcheng Tourism Management have, in fact, introduced “dating leave” for single colleens earlier this year, offering an additional eight days during the Chinese New Year break for them to find a partner. What’s more, if they manage to get hitched by the end of the year, they’ll be awarded twice their usual annual bonus. Supposedly an act to show their care for female employees, it nonetheless reinforces the tired tropes of the worthless, single lady.

It’s astonishing to learn that the same country, where solo women are termed leftovers, is also home to aboriginal communities that sit on the opposite end of the spectrum. Thriving in the foothills of the Himalayas in Yunnan, the matriarchal Mosuo tribe are lauded as the Kingdom of Women, where every female is essentially single because marriage is a non-existent concept.

Their bloodline is maternal, the head of every household is female, and as the pièce de résistance, the men behave like feminists. Yet, therein lies a different problem. For such a matrilineal culture, motherhood is the prime goal, and remaining childless might not be viewed favourably. So are they really as progressive as they seem?

We live in a society where girls are socialised earlier and more intensely than boys. Shame is doled out for our lack of femininity, gentleness and submission, and subsequently, our lack of companionship. Even when it isn’t outright shame, there lies a curiosity towards the outliers and rebels.

Just like how the Mosuo tilt their heads in bewilderment at willingly childless women, we can’t help but look at women who are single by choice (such as Whoopi Goldberg and Amy Sedaris) as equally inspirational and bizarre. As natural as it is for university graduates to get a job after a degree, we’re still largely wired to think of relationships, marriages and families as the natural next steps for single women. Whether or not it’ll persist, it’s certainly a collective cultural issue that can’t be solved with a simple campaign.